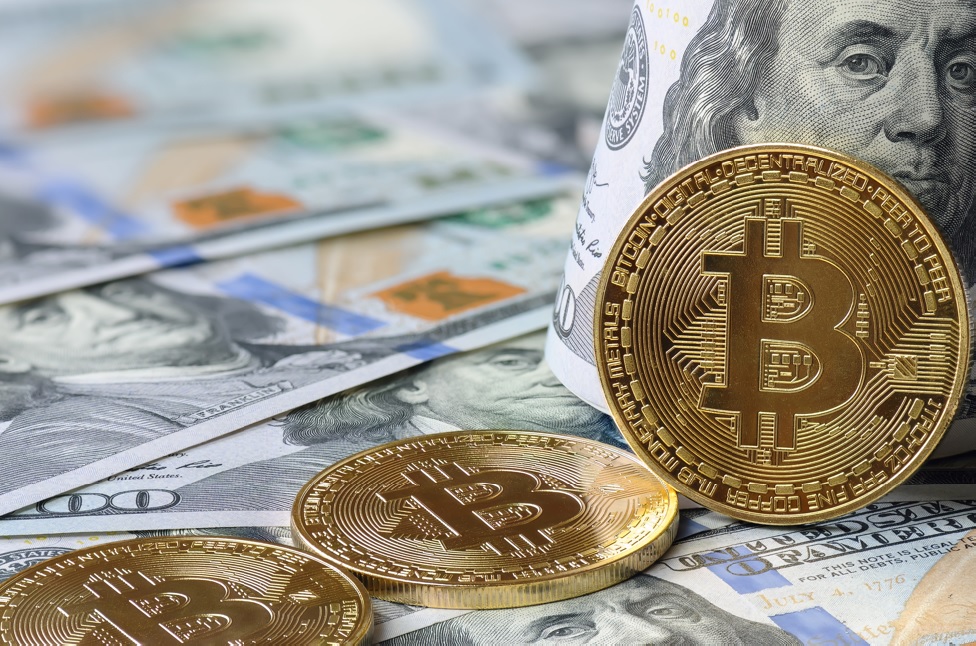 Block CEO Jack Dorsey weighs in on the Bitcoin vs. Dollar debate

Former Twitter and current Block (previously Square) CEO Jack Dorsey had his say on the Bitcoin v Dollar topic. Replying to a Tuesday tweet by American rapper Cardi B posing whether Bitcoin will replace the Dollar, the Bitcoin enthusiast was affirmative in his reply. His response sent waves across crypto communities, receiving engagements from both divides of argument.

His standing was anything but a surprise, as Dorsey has frequently professed his passion for Bitcoin. He previously remarked that Bitcoin is the most important thing he needs to work on in his lifetime. Last month, the Twitter co-founder left his position as CEO of the social media giant and will now focus on his digital payments and financial services company, Block.

Following the tweet, market changes gave Bitcoin a slight bump. The world’s largest crypto coin has been on a downward trend occasioned by worries over the impact of the Omicron variant in recent weeks. This week, it also became clear that Dorsey is no fan of Web3, or rather the technology’s control by venture capital firms.

On Tuesday, the Bitcoin bull tweeted out saying Web3 was nothing short of a centralised entity. The spat with VCs and the whole idea of Web3 went on with Elon Musk joining on asking if anyone had seen Web3. Dorsey replied, “it’s somewhere between a and z,” possibly implying it is controlled by venture capital firm a16z.

On Monday, Visa confirmed that it had completed the acquisition of cross-border payments solutions firm Currencycloud. The agreement was sealed in July for a sum of £700 million, which at the time, Visa said was part of its ‘network of networks’ strategy. The announcement also confirmed that Currencycloud would retain its London headquarters.

Currencycloud, which facilitates forex solutions for banks and financial tech companies, and Visa can now assure better control, flexibility, and transparency to partners and clients. Through the endeavour, Visa also intends to enhance the user experience for customers and reduce the struggles of achieving B2B cross-border transfer of finances.

The deal comes as part of a strategic partnership agreement from 2019 between the two firms in an arrangement that pledged cooperation. The plan was to improve innovation in transnational payments and offer Visa customers innovative, digital-first travel payment solutions that would help improve visibility and control of their money as they travel across various regions.

Last Thursday, a bill intending to regulate crypto mining and trading that was first introduced mid-July by lower house by MP Carlitos Rejala received a majority vote of 29 against 8 opposing votes in the Paraguayan senate. MP Rejala gained the support of Senator Fernando Silva Facetti, who has been the champion of the bill in the upper house.

The main advocacy point for the proposed bill has been the plentiful amount of power generated by the Latin American country. Paraguay produces a large amount of hydroelectric power, about five times the amount it actually uses, with most of the surplus going to waste.

Regulating the crypto sector and allowing international miners to set up mining farms near the power generation plants would monetise the overabundant power that would otherwise go unused. The proposal seeks to create forthright regulation for the crypto sector. If implemented, it would validate crypto mining as a legal sector and recognise the mining of virtual assets as “a digital and innovative industry.”

Entities interested in setting up mining operations would require approval for industrial electricity use before applying for a licence. This is a big win for crypto backers, but the journey is not yet over. The bill will be debated and voted on by the House of Deputies (lower house) next year, after which the President can sign it into law.

Crypto.com purchases an ad spot in the 2022 Super Bowl

Crypto.com isn’t slowing down as it seeks to join the top consumer brands in the US within the next three to five years. On Wednesday, The Wall Street Journal reported that as a last major financial move for the year, the Singapore-based crypto exchange had purchased ad space in the biggest sporting event in American television – the Super Bowl.

The exchange will be airing a 30-second ad during the popular sporting event, for which it reportedly paid a significant $6.5 million. The Super Bowl is set for February 2022 and is a sports game known to enjoy massive TV viewing numbers. This year’s version had 96.4 million viewers, approximately one-third of the American population. The ad could prove value for money as indicated by the good publicity figures.

Crypto.com has been on a roll this year, completing several mainstream partnerships. Also, this week on Tuesday, the exchange announced a four-year deal with Angel City Football Club to become the team’s official NFT and crypto partner. The deal saw Crypto.com become a founding sponsor and partner at the new team, an opportunity it plans to use to push awareness on crypto, blockchain, and Web3. Not too long ago, the exchange completed a $700 million, 20 year deal for the naming rights of the previously-named Staples Center Stadium.

Former US President Donald Trump only wants the Dollar, not crypto

On Monday, former President of the United States Donald Trump spoke to Fox News anchor Maria Bartiromo during her Mornings With Maria TV program. The former head of state warned of the danger of cryptocurrencies, though taking a softer stance on Melania Trump’s planned NFT project.

In the interview published on Tuesday, the former President spoke of his preference for the Dollar, saying he really has never been a fan of crypto. Trump told Bartiromo that crypto is a very dangerous thing that could one day see a bigger burst than the dot-com bubble crash at the start of the century.

He referenced previous combative comments he had made regarding the digital assets, such as when he remarked crypto seemed like a scam and needed heavy regulation back in June. Trump, however, held that the immediate former First Lady Melania would do great in her plans to launch an NFT project.

Melania announced her NFT venture Thursday last week with the said NFTs available for 1 Solana, valued at around $180 at present. The NFTs would be released at regular intervals, with a portion of the proceeds going to charity. President of the National Committee for Responsive Philanthropy Aaron Dorfman commented that the lack of clarity on what amount would be given to charity is “a huge red flag.”