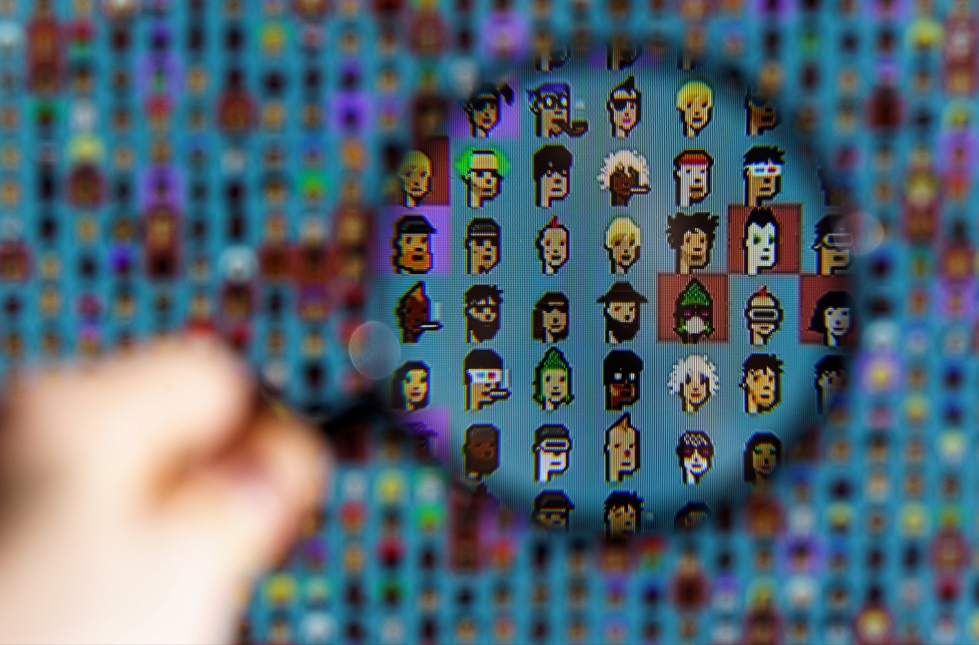 Digital assets trading platforms are the latest institutions pacing into the NFT space by opening NFT marketplaces. US-based crypto exchange Kraken announced plans to launch its own mid-last week. Speaking to Bloomberg Technology’s Emily Chang, Kraken’s CEO Jesse Powell said his exchange was working to establish a platform that would give investors exposure to the growing NFT market.

A Bloomberg post published today has now provided more information on the planned launch. Bloomberg reported that Powell, the exchange’s founder, said that the proposed marketplace would interest investors seeking something more than just collecting digital art. He explained that the marketplace would provide custodial services and additionally allow users to request loans contingent on their digital collectibles.

NFTs have other utilities beyond aesthetic value

Powell revealed that Kraken is working on a system that would facilitate such transactions. The exchange would first determine the liquidation value held by the art before the requested amounts can be given out.

“If you deposit a CryptoPunk on Kraken, we want to be able to reflect the value of that in your account. And if you want to borrow funds against that,” he said.

The CEO also touched on the evolutionary phases of NFTs, noting that they had been around for a while though it took a while for them to become mainstream. Though digital art has primarily been a collector’s item with its value in display or flaunting, he said that the assets are now evolving to gain other utilities into the new year. Such includes the use of NFTs as collateral to loan crypto or stablecoins.

“Phase one was speculation, phase two is buying art and supporting artists, phase three is going to be functional uses of NFTs,” Powell observed.

In offering NFT collateralisation, Kraken follows crypto lending platform Nexo’s announcement last week of the launch of a lending desk. The platform’s CEO Antoni Trenchev said that in the coming days, lending services such as Nexo’s would play a huge role in getting value from NFTs without the owners necessarily relinquishing ownership of their assets.

Kraken might have taken its time to conceptualise an NFT marketplace, but the whole idea has been long overdue. The exchange has been stalking the NFT space for months now, having released a series of reports such as the finding of NFT projects’ dominance of Ethereum activity.

Its peer crypto exchanges, including Binance and FTX, have already launched marketplaces, while Coinbase is racking up a bulking waitlist with a scheduled launch of its marketplace next year. All this is happening as these centralised entities look to compete with the largely dominant non-custodial marketplace OpenSea.