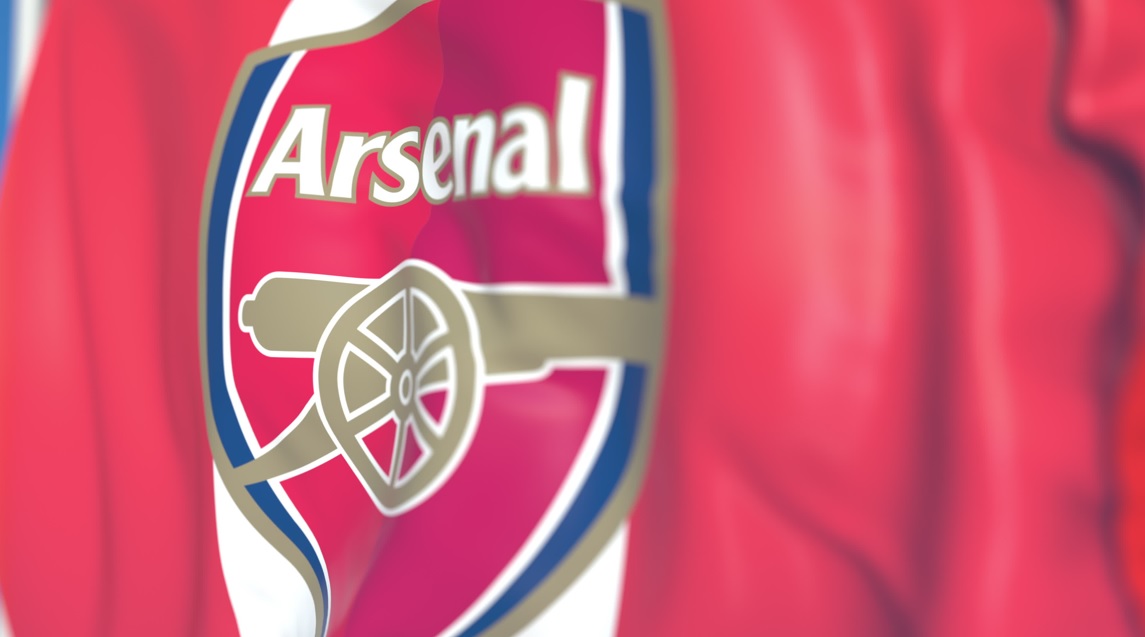 English Premier League Club Arsenal has been found at fault by UK advertising watchdogs for flouting regulations, as it pushed adverts promoting fan tokens. On Wednesday, the Advertising Standards Authority (ASA) dictated that the English club ceases to show the “irresponsible” ads as it had failed to highlight the risks that involvement with cryptocurrencies came with.

“The ads must not appear again in the form complained about,” the ASA ruled.

The Authority specifically cited two ads, one published on the club’s website on August 6th  and the second on the official Facebook account on August 12th, promoting the $AFC fan token.

Arsenal failed to include all the required financial information: ASA

Although the advertisement watchdog recognised that the ads that had been run did not promote the fan tokens as an investment or for financial gain, it noted that the football club failed to detail the possibility of Capital Gains Tax (CGT) required on any gains made from investing in the crypto tokens.

“Therefore, because the ads trivialised investment in crypto assets and took advantage of consumers’ inexperience or credulity by not making clear that CGT could be payable on profits from investing, we concluded the ads were irresponsible and breached the Code.”

Further, the agency criticised Arsenal’s failure to clearly state the risks of trading the assets and clarify that these assets were not regulated in the UK. Even though the first ad did provide text informing potential consumers that the fan tokens could well easily lose value, leading to the loss of some or all of the investment, the warning was at the bottom of the ad. As such, it ran the risk of not getting seen by those engaging with the ad.

In response, a spokesperson from the club said that it took with utmost seriousness its marketing to the fans. The club explained that it had given warnings on the financial risks and was keen on the information they gave out to fans. It also noted that it would seek an independent review of the ruling to understand the agency’s stance better.

Fan tokens have attained mainstream popularity, more so in the European football scene. Giant clubs including Italian heavyweights Inter Milan, French Ligue 1 leaders PSG, and Spanish FC Barcelona have recently adapted these fan tokens. The clubs say these tokens provide an avenue to interact with the fans. Through the tokens, fans can participate in decisions such as the songs to play in the stadiums and decorations in the changing rooms.

More specifically, Socios has been at the forefront of promoting these tokens. Arsenal had teamed up with Socios to launch the $AFC token that fans could purchase from the Socio.com app. The transactions were conducted in the Chillz cryptocurrency.