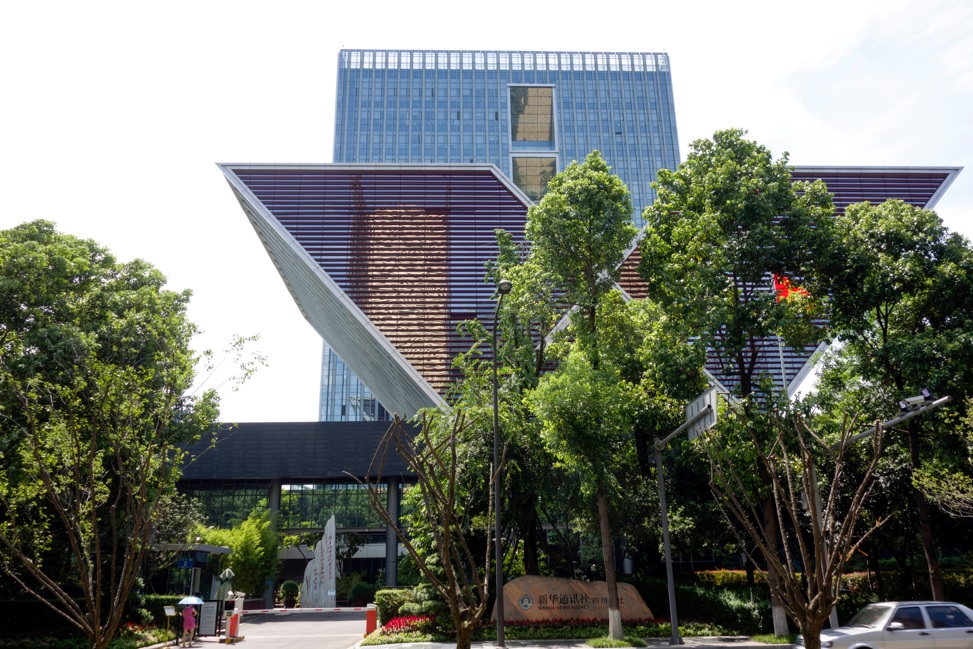 The state news agency has outlined plans to release digital news collectibles, despite authorities in the People’s Republic of China showing skepticism of the underlying blockchain technology

China’s state-run Xinhua agency is gearing up for a December 24 release for an NFT collection to document photographic news reports captured by the agency’s journalists across the year. The digital news collectibles would be available for free via the agency’s news app and will include a set of 11 photos, capped at 10,000 copies each, Bloomberg reports. There will also be a special edition to follow the first batch of released collectibles.

The news outlet added that the NFTs would hold collection value and bear unique identifying information reflecting ownership. Following the announcement, Chinese companies operating in the NFT sector, such as Perfect Rose and Goertek, were trading higher.

It now seems that the fate of NFTs in the country could be getting more lucid given that media institution Tencent Holdings said in November that the Asian country is soon expected to allow metaverse virtual environment activity, subject to compliance with domestic rules.

The PBoC harbours concerns about NFTs

Earlier this month, the People’s Bank of China (PBoC) warned citizens of the inherent risks as interest in NFTs and the metaverse rises. The central bank warned that these virtual assets could easily be misused and taken up as channels of money laundering schemes. An official from the bank said the bank would scale information sharing and enhance cooperation with law enforcement to prevent fraud and illegal monetary engagements.

Xinhua News Agency’s move is no first for NFTs in China as a few business entities, including Tencent and Ant Group, have already launched NFTs, though under strictly-controlled blockchains. In July, The South China Morning Post introduced plans to tokenise a series of historical assets onto blockchain using a novel token standard called ARTIFACT.

ARTIFACT’s litepaper explained that the standardised structure would be used to digitally immortalise key historical moments from the legendary agency’s 118-year-old archive. The NFTs would capture news moments in various representations, including infographics, photographs, and data visualisations.

The digital collectibles market has been one of the standout developments this year, with owners from around the world netting to the tune of millions of dollars from minting them. However, in China, it has remained a gray area, or rather an area of concern, as its legality remains in limbo.

It remains to be seen what China’s relationship with the NFTs would look like as the assets’ underlying blockchain technology is ideally the same one backing the troubled cryptocurrencies.