Brian Kelly says Bitcoin and Nasdaq are trading “in lockstep”

Brian Kelly says Bitcoin and Nasdaq are trading “in lockstep” 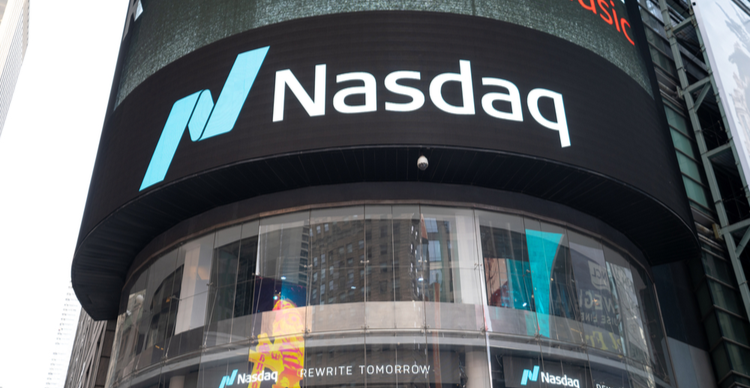 Bitcoin’s 30-day correlation with the Nasdaq is 47%, the highest since September, the Fast Money trader told CNBC.

Brian Kelly says that Bitcoin and the Nasdaq have had the highest correlation in trading trajectory over the past few months.

According to the Fast Money trader, there’s a high chance this play could continue even as both markets bottom out early in the next year before seeing fresh upside momentum.

Kelly said this during an interview on Wednesday’s episode of CNBC’s “Fast Money.”

Asked to comment on the fact that Bitcoin (BTC)could be a leading indicator for where the Nasdaq trades next, he opined that as “Bitcoin gets more institutionalized, it is starting to get more and more correlated to traditional markets.”

He pointed to Bitcoin’s 30-day correlation with the Nasdaq Index, which at 47% is at the highest level seen since September when both bottomed. According to him, a look at the correlation chart for Bitcoin and the stock index shows that the two have traded in lockstep.

The only difference, Kelly pointed, was that the chart shows Bitcoin seemingly taking the lead before Nasdaq follows.

“Usually five to ten days or so, Bitcoin tends to lead,” Kelly said, exemplifying that with last weekend’s trading that saw Bitcoin break out from a short-term wedge.

The hedge fund manager also noted that increased mainstream adoption has institutions use the crypto as a risk-on hedge. According to the trader, if the correlation holds, then Bitcoin and the Nasdaq will maybe bottom early January and before ticking higher.

Mid-December saw both Bitcoin and the traditional markets tick up on the Federal Reserve’s announcement of speeding up the bond purchasing program and potentially introducing three interest rate hikes in 2022.

However, markets slipped once again as the Omicron variant of Covid-19 caused alarm across the globe, with this week’s seeing a bounce in Bitcoin and the Nasdaq.

As of writing, Bitcoin is struggling to hold above $49,000 after a decent breakout since the weekend. The digital gold has failed to break higher after breaching the $49k level, with weekly performance down at just 0.4%. However, BTC is up over 106% this past year.