This is why Visor Finance (VISR) price plummeting

This is why Visor Finance (VISR) price plummeting 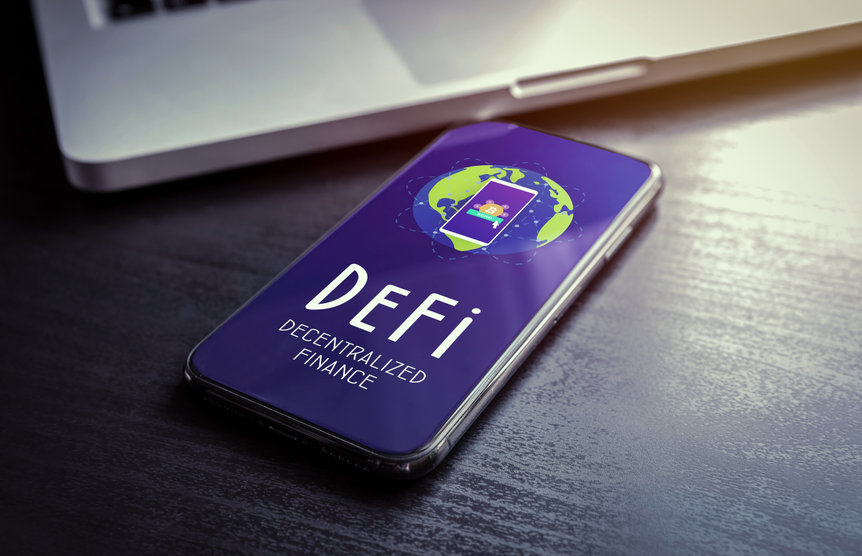 The fall has taken most crypto traders and investors by surprise, especially since most were expecting the price to move above $1.0 by the end of the year.

Here is a detailed overview of what is causing the drastic fall.

What is Visor Finance (VISR)?

Before delving into what is causing the free fall, it is important we first shed some light on what Visor Finance is.

Visor Finance is a Uniswap based protocol that is specialized in NFT smart vaults for liquidity provisioning. It predicts the DeFi ecosystem where market conditions can unlock liquidity from networks of independent smart vaults.

Why is Visor Finance price falling?

The Visor Finance price is fre falling after a the Visor team reaported a hack on the protocol.

At the time of writing, the team was trying to address the exploit by hackers who withdraw 8.8 million vVISR tokens, But despite the conserted effort to adress the issue, the token price continued to plummet.

The hackers the vVISR staking contract through a re-enter hack to double mint vVISR tokens  and also allowing tokens to be limitlessly and freely minted.

We are aware of an exploit of the vVISR staking contract and are implimenting a migration plan for affected VISR. No positions or hypervisor’s are at risk.

Visor has however come out to say that no positions or hypervisors are at risk from the exploit and that affected vVISR stakers would get their tokens back. It also said that it will apply the ‘’token migration’’ based on the pre-exploit protocol.

“Trades subsequent to the vVISR exploit will not affect your redeemable amount,”

The exploit has impacted the vVISR price negatively after the hacker sold all the tokens through Uniswap and used Tornado Cash, a non-custodial privacy protocol built on Ethereum, to conceal his identity and trace.

However, this is not the first time Visor has experienced a major hack, In June $500 million was stolen from the network which was about 16% then. A similar scenario had happened in the SquidGame where the scammer escaped with the stolen funds without a trace in October.

Defi Hack on the rise

There have been rampant hacks and scams in crypto over the past year.

One of the biggest DeFi hacks took place this August when crypto worth $600 million was stolen across multiple networks like polygon, Binance Smart Chain, and Ethereum becoming one of the greatest dollar-dominated hacks in history.