Multichain closes $60 million seed round with participation from Binance Labs

Multichain closes $60 million seed round with participation from Binance Labs 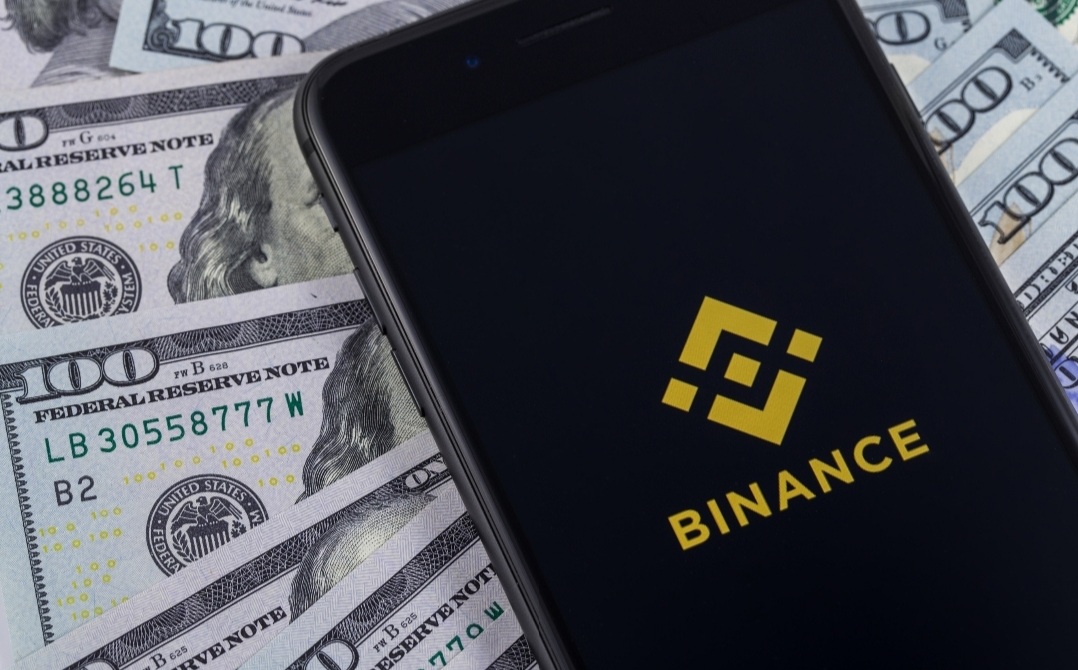 Binance Labs investment director Peter Huo hailed Multichain, describing it as “a key contributor to the multi-chain future for crypto.”

Other venture capital firms that took part in the round include IDG Capital, Primitive Ventures, Three Arrows Capital, DeFiance Capital, and Circle Ventures. China-based capital market company Sequoia China also had a hand in the fundraising.

Multichain was launched mid-last year as a cross-chain decentralised platform called Anyswap. The project has since morphed into a cross-chain router protocol, officially taking the name Multichain last week. At the time of the announcement, the total value locked on the protocol was north of $5 billion. The protocol currently serves about 300,000 users, with this figure projected to continue growing.

It is worth noting that Binance’s input into the firm stretches beyond capital injection. The crypto exchange is looking to cultivate a good relationship with the protocol outside the investment. On Monday, the Binance Smart Chain promoted the cross-chain protocol as a recommended tool to move crypto-assets between blockchains.

The capital raised through the seed round will be directed toward developing the ecosystem and helping its teams see more growth through new hires. The firm specifically pinpointed the research and development teams as some of those that will benefit from the acquired funds.

Binance Labs has made a number of moves to promote blockchain projects over the last few weeks. On November 23, the venture capital arm launched the third season of its incubation program. The program aims to support potential projects from various parts of the world.

In a December 12th interview with CryptoPotato, Binance Labs director Chase Guo disclosed that the venture capital arm had supported more than 100 projects since it was launched about three years. Outside blockchain, the innovation incubation division spearheaded a $1.5 million seed round for decentralized Web3.0 public network Bulletin Board System (BBS) at the beginning of December. It also joined the League of Kingdoms table as a strategic investor at the end of last week.