Metaverse is set for a ‘ton of investment’, says LinkedIn co-founder

Metaverse is set for a ‘ton of investment’, says LinkedIn co-founder 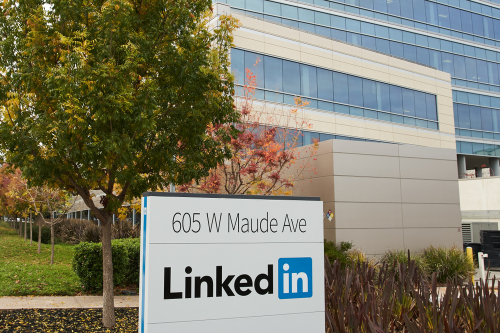 Reid Hoffman says the metaverse is already here and an important part of life, even as it goes through a cycle of development set to attract huge investments.

LinkedIn co-founder Reid Hoffman has said that the metaverse is set to see massive development and investment.

In an interview with CNBC on Monday, Hoffman noted that the metaverse is not just a concept or idea, but something that is already here with us and in use.

According to the American entrepreneur, the internet provided the “early version” of the metaverse, and many innovations around it already provide some form of interactive, immersive experience.

“Right now we are speaking through the metaverse. The internet is almost an early version of it,” Hoffman told CNBC.

Hoffman says that the metaverse is seeing a lot of people getting into things like immersive environments, with 3D games and 3D hangout spaces taking on the virtual reality concept envisioned for the metaverse.

The US venture capitalist thinks the sector is in “another huge cycle” and that a lot is yet to happen as industry players seek to have more people work, play, and interact in a more virtual reality environment. In his view, this is what could pull even more investments and developments into the metaverse.

“I think there’s going to be a ton of investment in there. I think we are in another huge cycle” he said during the interview.

Hoffman also spoke about Meta (formely Facebook) as one of the main players around metaverse, with the company’s massive user base of over 1 billion people and huge investment a likely driver of key developments in the space.

However, he doesn’t see Meta’s pivot towards a metaverse meant to improve on communication taking the upper hand short term. Use cases such as in the entertainment or gaming sectors will take precedence.

Apart from Meta, other Big Tech companies looking at the metaverse include Apple Inc., Google, and Microsoft.