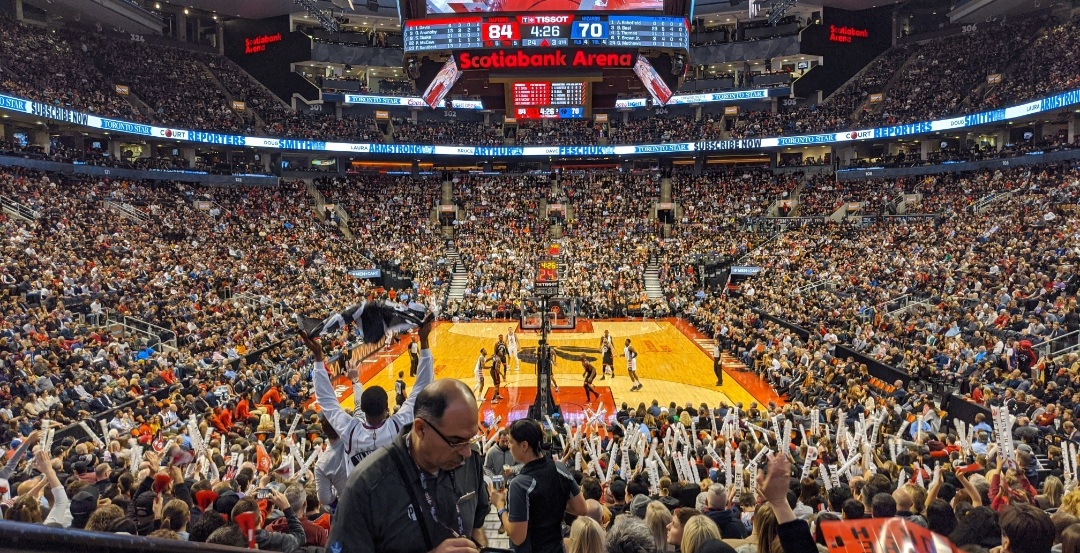 Crypto exchange affliate FXT US has inked a new partnership with four different sports teams as per a Monday announcement from Monumental Sports and Entertainment (MSE). The leading sport and entertainment company based in Washington DC owns five professional teams in the city and manages the Capital One Arena, where its teams play.

Most notable is the deal with National Basketball Association’s team Washington Wizards. Also involved in the agreement are the National Hockey League’s Washington Capitals, the Women NBA’s Washington Mystic, and the Capital City Go-Go basketball team.

“The integration of blockchain technology with the sports experience has only just begun, and together we are going to advance to an entirely new frontier, which will ignite fans beyond what they can even imagine today,” MSE president of business operations and chief commercial officer Jim Van Stone said.

FTX US will be the official cryptocurrency partner for the MSE and its properties, i.e. the four teams, as part of the multi-year deal. The MSE noted in the release that the exchange’s NFT platform also gets the exclusive rights to upcoming token drops by any of the four teams. The exchange will also be a partner for Big Block-Chain the entertainment company’s in-game highlight series.

“One of our key goals is to continue growing the awareness of digital assets. We are excited to bring the world of crypto to Washington, DC sports fans,” FTX.US VP of Business Development Avinash Dabir stated.

The move is one of the exchange’s approaches of extending its presence in the US Capital and wooing legislators. The respective partnerships were completed at undisclosed sums, and other specific terms are yet to be released as of writing.

This year, the Bankman Fried–led exchange has secured in its basket several mega-deals with different teams as well as sports leagues. Just recently, the cryptocurrency exchange announced a sponsorship deal with the NBA team Golden State Warriors at a reported sum of $10 million.

In June this year, the National Basketball Association announced that the exchange operator FTX had acquired the Miami Heat’s arena naming rights. The home of the Miami Heat was rebranded to FTX Arena until at least 2040 as part of a $135 million agreement with the NBA outfit.

A similar deal followed this in August, this time involving Cal’s football stadium. UC Berkeley and the US exchange affiliate agreed on a 10-year deal worth $17.5 million, with the latter securing naming rights and taking on other obligations.