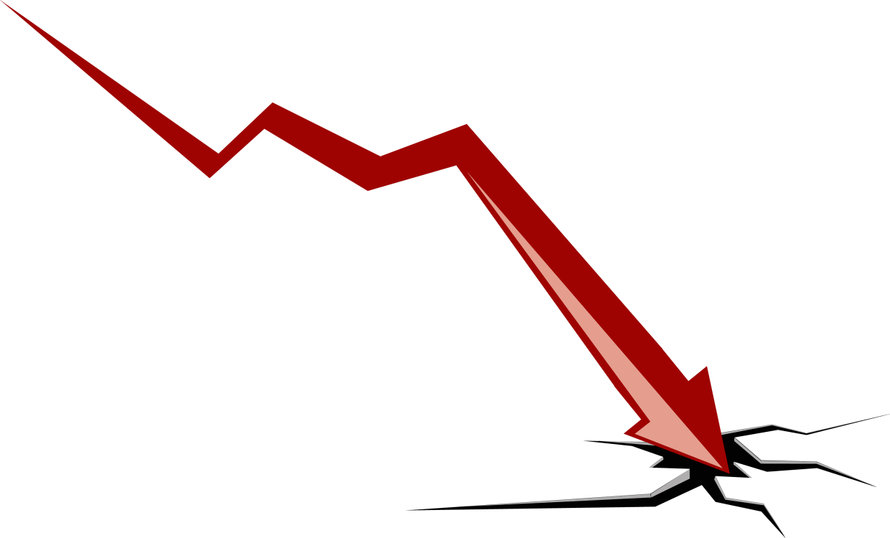 The crypto market is bearish as a whole. The three major US indices went into retreat last week as concerns about the Omicron variant of coronavirus sapped investor confidence. Markets were down over the week despite a rally on Thursday on the back of monetary policy announcements from the Federal Reserve on Wednesday.

Several of the major cryptos were in the red over the past 24 hours. Cardano fell by more than 5% and Ethereum and BNB were down more than 3%. Bitcoin slid more than 2% and was trading just below $46,000 at time of writing.

The biggest winner in the top 100 today is Revain, the token of an online platform for Ethereum blockchain-based tokens reviews, designed to allow developers to receive constructive feedback about their projects. The protocol also incentivizes authors to provide high-quality reviews. It’s up 12% today.

Yearn.finance, an aggregator service for decentralized finance investors that enables them to maximize profits from yield farming via automation, comes a close second, having added 11% to its value.

Decred is one of the few other winners today. It reached $75.84 after gaining almost 7% in the last 24 hours.

Finally, IoTeX, a decentralized platform aiming to empower open economics for machines, added just over 3% to its value today.

Andromeda, a project aiming “to create profitable investments for all”, is up 11,208% today, most likely because of a contract upgrade. More specifically about this project: it has a $3,000,000 marketing budget, of which 80% has been released for public sale via fairlaunch. 10% remains locked for development, 7% is in the marketing wallet, and the last 3% has been left for the auto liquidity provider.