Decred is surging today: here are the best places to buy Decred now

Decred is surging today: here are the best places to buy Decred now 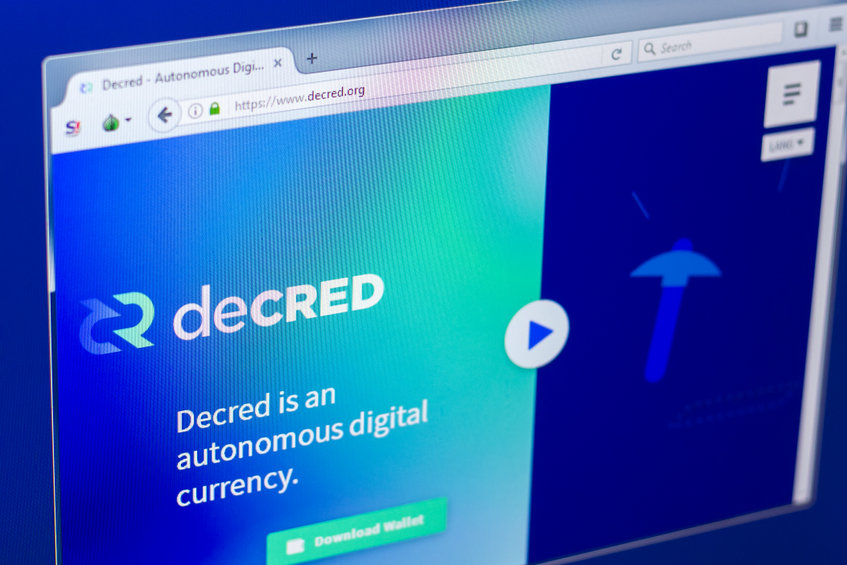 The live Decred price today is $75.84 with a 24-hour trading volume of $90.5 million. Decred is up 6.26% in the last 24 hours. If you are attracted to unique features and want to learn how and where to buy Decred, this guide is for you.

Decred (DCR) is a blockchain-based cryptocurrency launched in February 2016. The Decred token and protocol were created to facilitate open governance, community interaction, and sustainable funding policies. According to the official whitepaper, Decred was created in such a way that the community approves all transactions and changes made regarding the protocol. Hence, there is no way for big Decred holders to manipulate the operation of the protocol. Decred was heavily influenced by Bitcoin and utilized many of the underlying principles of the original cryptocurrency.

Should I buy Decred today?

That moment when people realize that a fully decentralized DAO treasury with its own chain is kind of a big deal. #Decred pic.twitter.com/hTw2mlrjEz