BoE calls for strict crypto regulation on an international level

BoE calls for strict crypto regulation on an international level 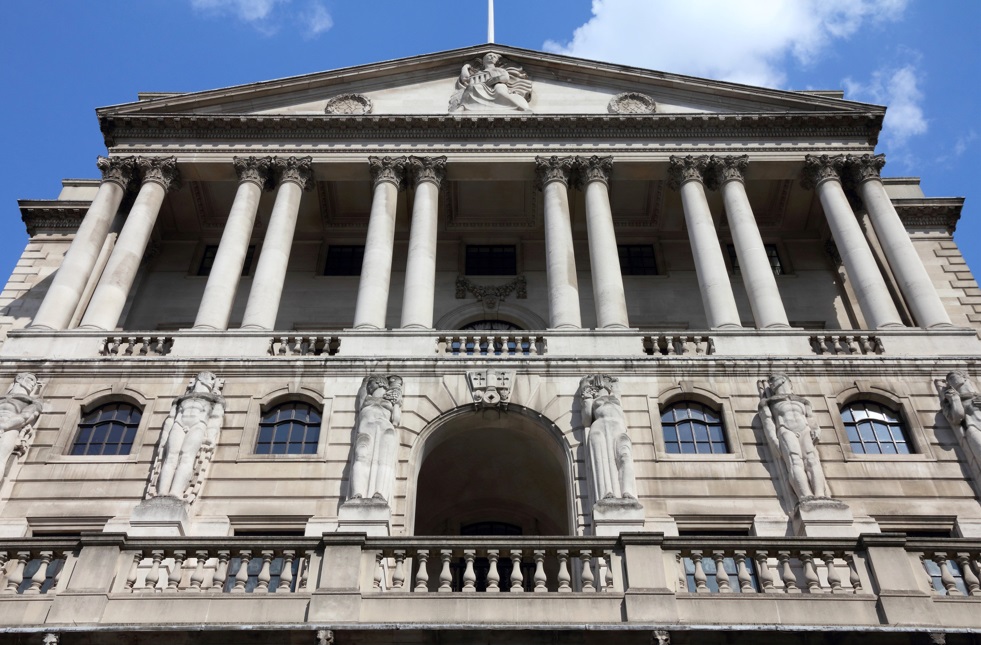 As per a report featured in the Sunday Times, the Bank of England intends to step up its efforts in setting up more crypto regulations. The bank highlighted slackness in the current pace towards realising this goal and wants global talks on the same to progress faster. The Times reported that apex UK bank was looking to hasten discussions on a regulatory regime for crypto assets.

Sarah Breeden, the bank’s director for financial stability strategy and risk explained that the need to protect the global economy was necessitated by the proliferation of financial institutions providing crypto trading and custodial services. The Central Bank official further revealed that the bank had encountered hitches in securing the relevant data it needed on the adoption of digital assets by institutional investors.

The bank asks for assistance from international bodies

Breeden told the outlet that the UK wasn’t in no position to collect the requisite data unaided and needed external help from international counterparts. She specifically noted that the country was counting on the Financial Stability Board to lend a hand. The board is responsible for making proposals affecting the stability of the global financial system.

“The ability to get data on what institutional investors are [holding] is a challenge. This is not something the UK can solve all on its own,” she said.

Although the bank has in the past categorically said that it doesn’t consider digital assets a threat to its financial system, it is still wary of them. Earlier this month, the Central Bank held that the rate of growth of the cryptocurrency market was alarming and digital assets could morph into a concern if the sector remains not checked.

“We don’t have a regulatory framework that’s fit for crypto-coins yet, but what we are doing is rolling our sleeves up and getting ready to build it,” Breeden stated.

This is not the first time an executive from the bank has warned about cryptocurrencies being a potential trigger for instability. The bank’s Governor for financial stability Jon Cunliffe shares the same view. Cunliffe recently argued that it was imperative to have regulations, especially now that many financial institutions are getting more involved in the market.

As per a statement from Cunliffe to the BBC’s Today program, the proportion of UK household wealth said to be in crypto is only 0.1%. At least 2 million UK residents have an average of £300 in digital assets – a sector whose valuation is currently approaching $3 trillion.  The bank’s Deputy Governor holds that this exponential growth needs to be reviewed as it could harm the world’s economic stability.

“The point, I think, at which one worries is when it becomes integrated into the financial system, when a big price correction could really affect other markets and affect established financial market players,” he remarked.