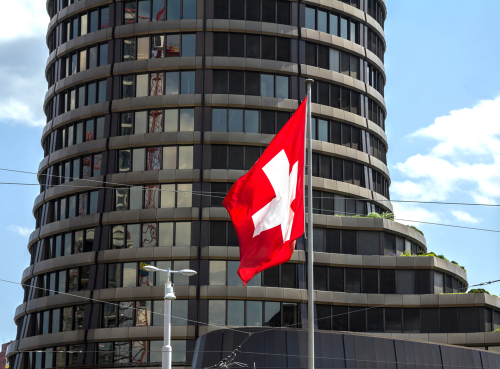 Bank of International Settlements (BIS) innovation hub executive Benoît Cœuré has said the crypto sector is likely to see a global regulatory framework in place in 2022.

Cœuré says that the last year has provided a “wake-up call” to regulators across the world and that action is needed in the coming year. The BIS innovation hub boss notes that the last few months have seen talk among global regulatory agencies focus more on the need for action.

The ex-European Central Bank council member notes that the cryptocurrency sector has seen significant growth over the past few years and that time has come for a framework that’ll provide the needed regulatory guidelines and oversight of the industry.

The exec says allowing the DeFi to grow as it has done doesn’t mean regulators were wrong. Rather, he believes this is what has provided ‘a wake call’ and how regulatory authorities have been able to understand crypto assets and how they work.

According to him, the fast growth and increasing mainstream adoption of crypto across various sectors of the global economy mean that now is the time for “consistent regulation.”

He said that DeFi offers “interconnectedness with traditional finance” and that this could pose a systemic risk. It’s a scenario that makes for a compelling case for a global crypto regulation framework, he added.

But the problem, according to the French economist, is that countries and jurisdictions have been slow to take action and that puts regulators on different paths.

This year, China has banned crypto trading and mining, while India has a bill looking to regulate the crypto space in the country. In the US, lawmakers recently met several crypto executives with the intention of getting insight into how to best regulate the burgeoning industry.

Cœuré believes a united global approach to the matter will prevent bad actors from exploiting loopholes likely to exist if different approaches are adopted.

“The risk in 2022 is that large jurisdictions like Europe, the UK, the US, China, keep moving on but along different tracks and produce a system which is globally inconsistent,” he told the Financial Times.