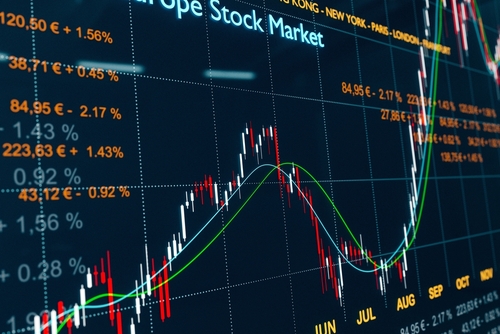 Bitcoin was down 2.5% at time of writing, priced around $47,500. The largest losses of the top 10 were registered by Polkadot, which lost 8%, followed by Cardano, which fell more than 6%. Dogecoin and Shiba Inu both lost around 5%.

Yearn Finance, an aggregator service for decentralized finance (DeFi) investors, is up 31% in the last 24 hours. It uses automation to allow them to maximize profits from yield farming.

Arweave is a decentralized storage network that seeks to offer a platform for the indefinite storage of data. Describing itself as “a collectively owned hard drive that never forgets,” the network primarily hosts “the permaweb” — a permanent, decentralized web with a number of community-driven applications and platforms. It gained 13% today. BORA is up 12%.

Curve DAO Token is also among the few winners. It has gained almost 8% today.

Elrond is one of the biggest losers of the day, down by more than 18% and reversing yesterday’s gains. Another loser is Kadena with a value drop of 16%. XDC Network, one of yesterday’s winners, has lost 14% so far today.

After migrating to BSC, onLEXpa is seeing huge gains. Online Lex Partners (onLEXpa Tokens) specializes in the development of online courses and projects. It aims to make education around the world more accessible through blockchain technology. It’s up 82,742.84% today.