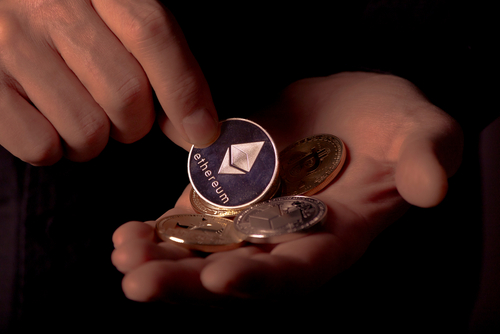 Ray Dalio told Yahoo Finance that cryptocurrencies have become an impressive asset class, but he thinks cash could become a “problematic asset”

Bridgewater Associates founder and co-chief investment officer Ray Dalio has revealed that other than Bitcoin, he also now holds a small amount of Ether (ETH), the native cryptocurrency on the world’s largest smart contract platform Ethereum.

The billionaire investor, who’s been at the global hedge fund giant for over three decades, also expressed his admiration of the crypto space terming its growth as “impressive.” But the hedge fund manager did not spare cash, slamming it as possibly the “worst investment.”

Dalio expressed these sentiments during an interview with Yahoo Finance, published Thursday.

As with many other big-money individuals, hedge fund billionaires, and family offices, Ray Dalio took a negative view of cryptocurrency even as the emerging technology saw massive growth in the last decade.

But in May his stance flipped as he bought Bitcoin (BTC) amid a broader institutional adoption of the flagship cryptocurrency and other digital assets. An explosion of interest in decentralised finance (DeFi), non-fungible tokens (NFTs), and most recently the metaverse only served to increase inflows in this new asset class.

So, a few months down the line, the American investor has revealed he recently added Ethereum (ETH) to his crypto portfolio.

“I don’t own a lot of it,” he told Yahoo Finance, referring to his ETH holdings. He also pointed out that he could not reveal just how much BTC he holds at the moment.

Talking about Bitcoin, the investor said he thought of it as a very impressive technology that has managed to remain safe for so long and continues to get adopted across the world.

“I think it’s very impressive that for the last 10, 11 years, its programming has still held up,” he noted.

Dalio also expressed his views on cryptocurrencies as an investment vehicle, noting that he views these as alternative money and good investments.

But he slammed cash saying that although most investors see it as a safe investment, his opinion is that it’s “the worst investment.”

According to him, the dollar’s debasement, for instance, means inflation-adjustment puts losses on dollar-based investments at 4% to 5%. He urges diversification, noting that its likely cash will become “a problematic asset.”