Where to buy Enjin Coin now, the top metaverse token

Where to buy Enjin Coin now, the top metaverse token 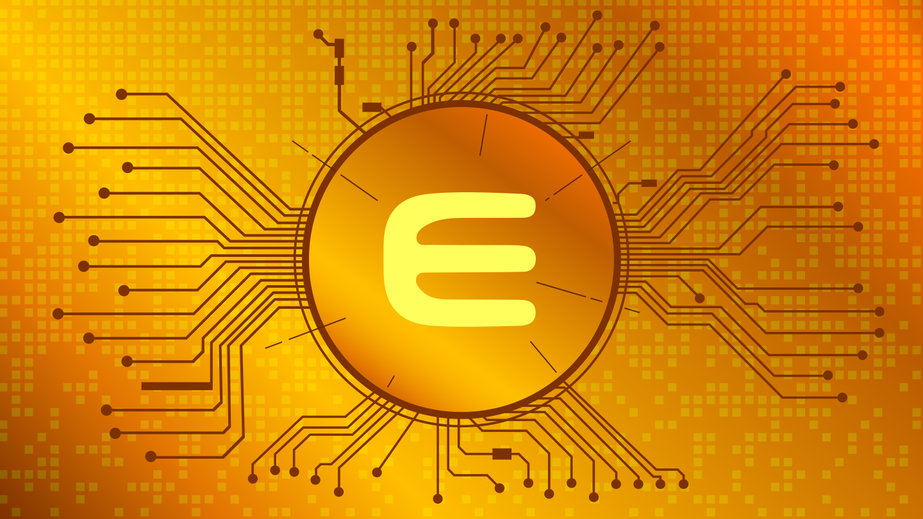 The live Enjin Coin price today is $2.47 with a 24-hour trading volume of $254 million. Enjin Coin has gained 4.13% today. If you want to know where to buy Enjin Coin, here are the top places to do that at the moment.

Enjin Coin is a project of Enjin, a company that provides an ecosystem of interconnected, blockchain-based gaming products. Enjin’s flagship offering is the Enjin Network, a social gaming platform through which users can create websites and clans, chat, and host virtual item stores.

Enjin allows game developers to tokenize in-game items on the Ethereum blockchain. It uses Enjin Coin, an ERC-20 token, to back the digital assets issued using its platform, meaning that items can be bought, sold and traded with real-world value.

Enjin Coin was first announced in July 2017, and it launched on the Ethereum mainnet in June 2018..

Should I buy Enjin today?

Metaverse tokens show great promise, so Enjin can be a profitable investment.

Most analysts are bullish on Enjin, describing it as an excellent long-term investment. Wallet Investor predicts a long-term increase. In 2026, Enjin will be worth more than $9, coming to expected revenue of around +532%. NewsCrypto finds that Enjin has a good chance of reaching $3.80 in 2022.