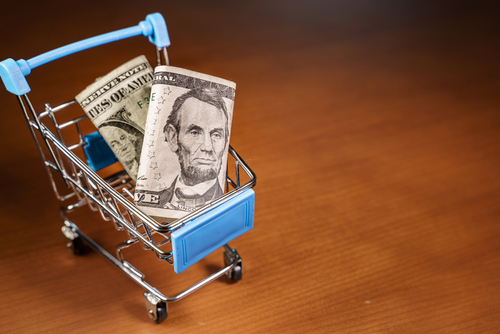 Fed chair Jerome Powell said on Wednesday that although cryptocurrencies may be a risk for investors, he doesn’t see them as a concern for the financial stability of the US economy.

He said this at a press conference after the Fed’s two-day meeting, which saw the FOMC reiterate a faster tapering and announced a potential three interest hikes in 2022. Powell said he doesn’t think cryptocurrencies are a risk likely to disrupt the financial system, pointing out that the assets are really speculative and “not backed by anything.”

“I don’t see them [crypto] as a financial stability concern at the moment,” the Fed chair noted.

However, he did note that crypto could be an issue for consumers, who he says might or might not be aware of what the potential risks could be.

Powell’s comments come at a time many within the crypto industry have called for proper regulation, noting that authorities need to ensure they embrace innovation and not strive to kill it.

One such innovation is the stablecoin, a type of crypto asset whose value is pegged on another asset such as the US dollar.

Last month, the US President’s Working Group on crypto regulation released a report that called on US lawmakers to pass new laws meant to have banks insure stablecoins. Last week also saw several crypto chiefs head to Capitol Hill to meet lawmakers on the issue of crypto legislation.

In his comments Wednesday, the Fed chair said stablecoins could serve consumers as a useful aspect of the monetary system. However, there’s a need to ensure they (stablecoins) are properly regulated, which he said, was unfortunately not the case at the moment.

But the lack of proper regulation doesn’t mean stablecoins cannot play an essential role in the economy, he explained. According to Powell, the sector could become important if its development were linked to one of the Big Tech companies today.

In this case, he noted, the stablecoin in question could scale to become an “efficient consumer-serving [and systemically important] part of the financial system.”

Powell further noted that it is important to have a payment network that follows all the appropriate regulations and offers consumers the necessary protections. He added that these aspects are key because the public relies on authorities when it comes to ensuring consumer safety.