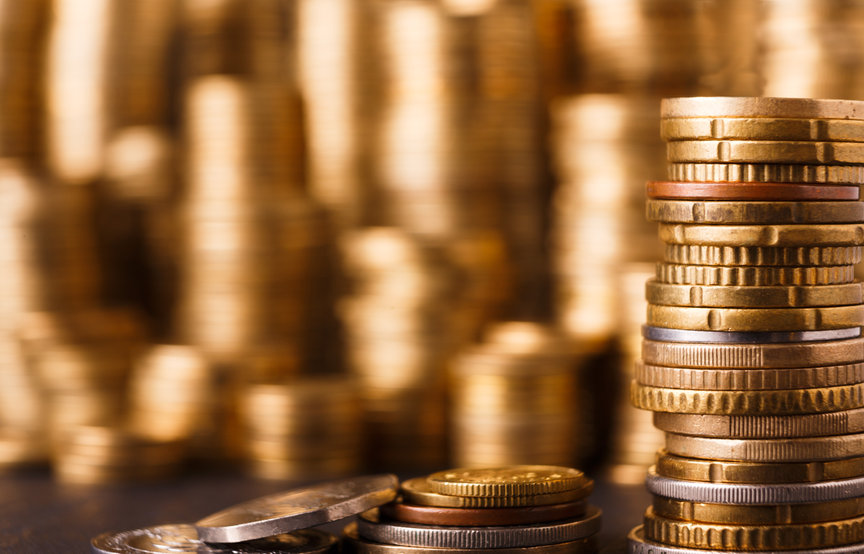 The crypto market is mostly flat today, with most top 100 coins moving in the range of +/- 3%. We cover the exceptions in this article.

Oasis Network (ROSE) is the second-biggest winner of the day. The privacy-focused layer 1 blockchain, which was built for open finance and a responsible data economy using the Cosmos SDK, gained 13% on Monday.

Quant was created to connect blockchains and networks on a global scale without reducing the efficiency and interoperability of the network. It is the first project to solve the interoperability problem through the creation of the first blockchain operating system. Today, it has lost 15% of its value.

Decred, a token and protocol created to facilitate open governance, community interaction, and sustainable funding policies, has lost more than 10% today despite its lofty goals.

NEAR Protocol is reversing on recent gains. Designed as a community-run cloud computing platform that eliminates some of the limitations that have been bogging competing blockchains, such as low transaction speeds, low throughput and poor interoperability, it is down 9% today. Gala and BitTorrent are also reversing gains, both down around 5%.

BEMIL, the native token of an entertaining game with galaxy theme and Play to Earn feature, increased by 4,247% today. In this game, players can engage in battles and build clans. Since its official release at the end of July 2021, its popularity has been growing impressively. It had over 15,000 active users by August 31 and a solid growth rate of 5.7% per day.