Monero (XMR) is an open-source cryptocurrency that focuses on privacy and was launched in 2014. It uses ring signature, zero-knowledge proofs, and stealth addresses to obfuscate transaction details.

Zcash (ZEC) is a decentralized cryptocurrency token that specializes in privacy and anonymity. To do this, it utilizes sk-SNARK zero-knowledge proof technology.

Decred (DCR) is a blockchain network designed to improve the organization and decentralization of cryptocurrencies. It runs autonomously with improvements voted on and enacted by the miners as well as the holders of the token.

Should you buy Monero (XMR)? 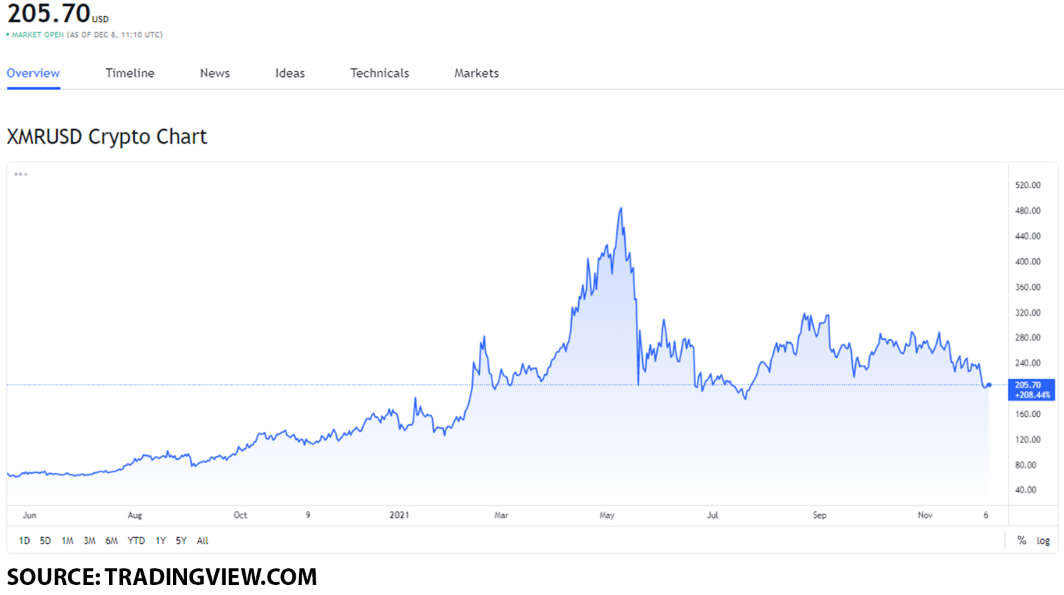 To see what this value point means for the XMR token, we will go over its all-time high value as well as its performance in November.

When we look at the performance in November, on November 9, the XMR token had its highest value point of the month at $291.32.

Should you buy Zcash (ZEC)? 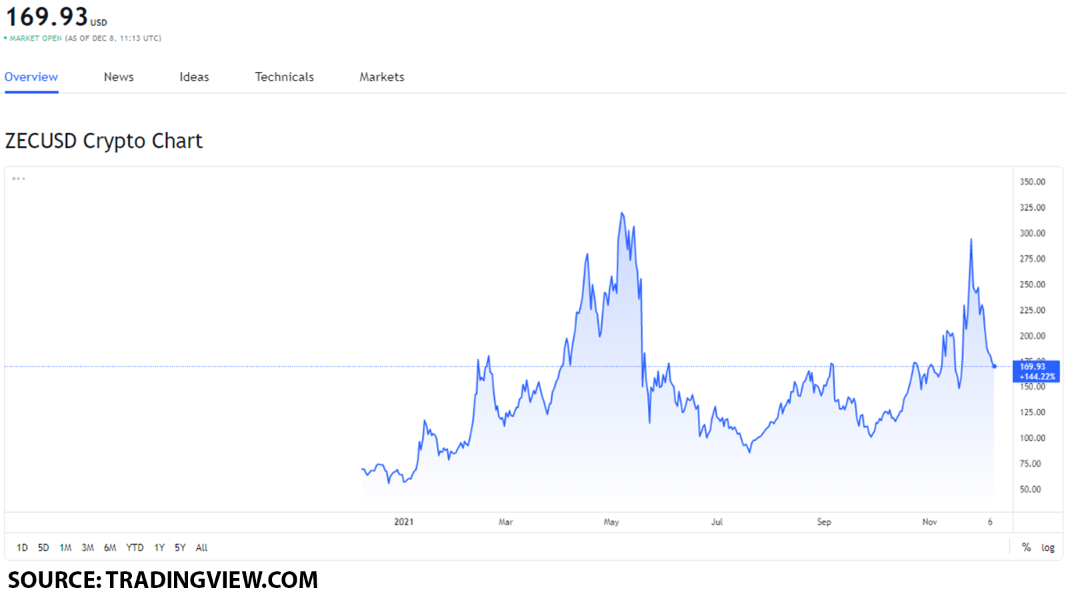 To get an indication as to exactly what this value point means for the ZEC token, we will go over its all-time high value as well as the performance of the token in November.

This means that Zcash was $3,022 higher or 177% higher in value at its ATH value point when compared to its value on December 8.

When we go over the performance of the token in November, on November 18, the token had its lowest point of value of the month at $146.38.

Should you buy Decred (DCR)? 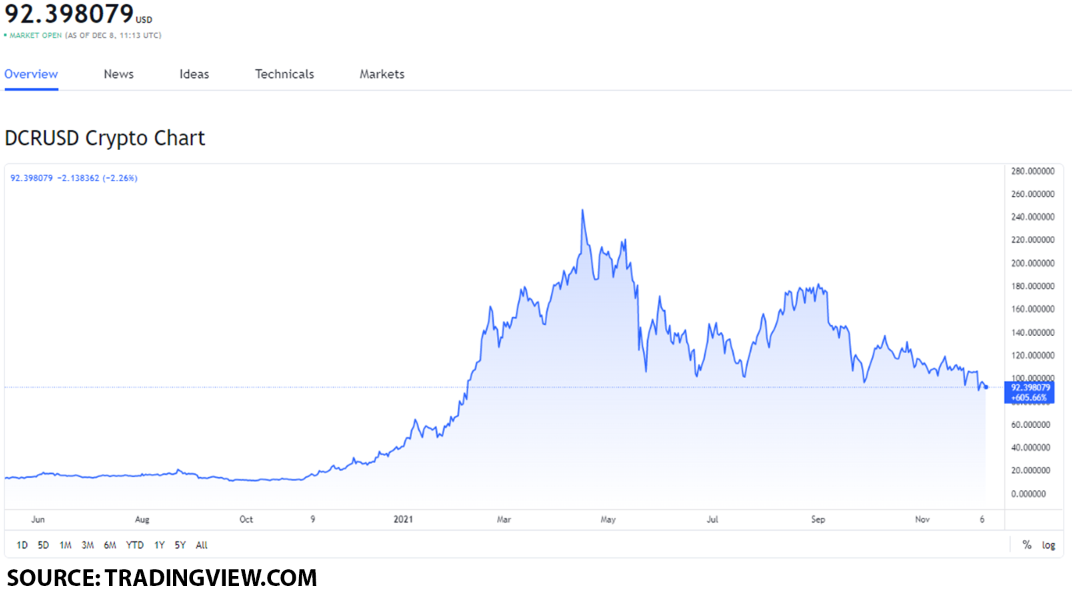 In order for us to see what this value point means for the token, we will go over its all-time high value alongside its performance in November.

The all-time high recorded value for the DCR token was on April 17, when it reached $247.35. This gives us an indication that the token was higher in value by $154.96 or by 167% at its ATH value point when compared to the value on December 8.

However, from November 26 to December 8, DCR has increased in value by $1.03. With this in mind, we can expect DCR to increase to $95 by the end of December, making it a solid buy.