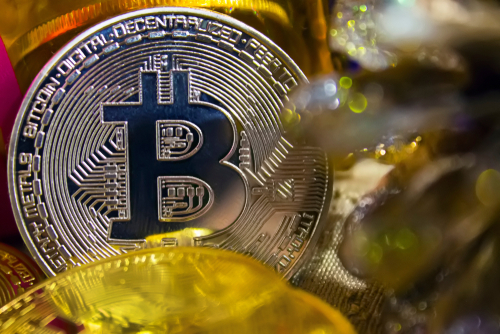 Bitcoin has declined by about 12% this past week and over 20% in the past 30 days, yet billionaire investor Barry Sternlicht says it’s still the “smart hedge.”

The co-founder and chairman of Starwood Capital Group explained this during an event in Miami, adding that all this is down to the crypto’s fundamentals as well as governments’ insatiable appetite for money printing.

Bitcoin is a “smart hedge”

Sternlicht also talked about the US and how a devaluation of the dollar standard could be bad news for investors.

He noted that it is possible for a scenario where China and other countries join forces in economic policies aimed at devaluing the dollar. If this happens, he said, it would be best for investors if they held part of their investment in Bitcoin.

Although he maintains that Bitcoin has “no function other than [as] a store of value,” Sternlicht explained that it might be wise to have it as part of an investment as “a smart little hedge.”

Comparing Bitcoin to gold, the investor said the precious metal too, lacks any real value outside of what has been made of it. He explains that while people can have their gold jewelry, the same could apply to other metals be it silver, titanium, or platinum.

The billionaire also talked about Bitcoin’s future price, noting that volatility remains and that the benchmark cryptocurrency’s value could dip again after this week’s breakdown below $50,000.

However, he believes the market is set for a reversal and that Bitcoin could eventually spike to more than $1,000,000. He believes that everyone (not just American investors) will soon want an asset that no one can “make more of,” and that will aid the BTC price.

He noted that due to the small crypto exposure, prices tanking to zero will not be too damaging.  However, not investing in it and then it goes on to hit $1 million would be a huge upset.

The American billionaire is an astute entrepreneur, with Forbes rich list for 2021 estimating his net worth to be about $4.4 billion. He says he has 2-3% of his net worth in crypto.

The tycoon shared his views on bitcoin and the market outlook during “The Future of Global Financial Centers”, a Miami event organised by media giant Bloomberg.