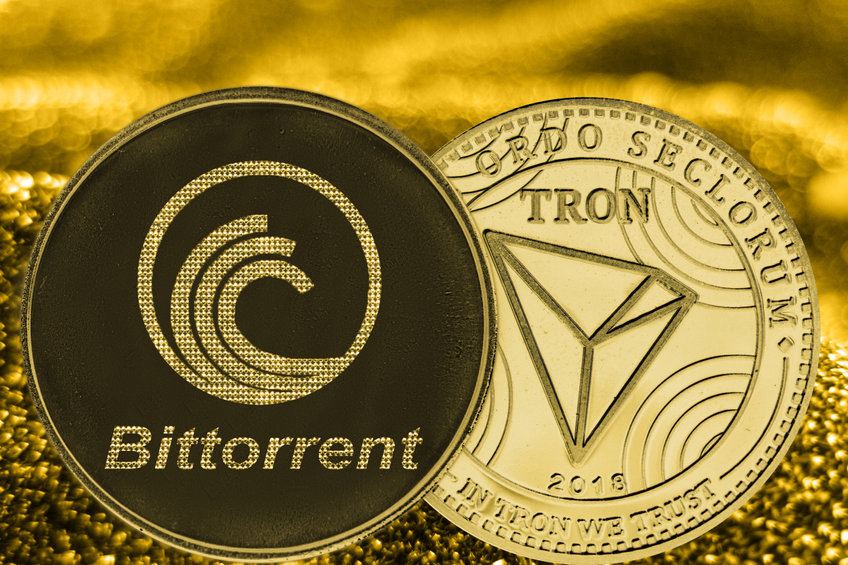 The price of BitTorrent Token (BTT) surged by over 40% earlier today following the confirmation of the BitTorrent Chain’s release date alongside plans to predominate BTT tokens.

The token was on a monster rally between 3 PM and 4 PM propelling it back to its previous highs before it dipped on December 5.

BitTorrent is a peer-to-peer file-sharing protocol that was founded in 2001. It launched its token in February on the TRON blockchain.

Therefore, the old BitTorrent Token (BTT) was a TRC-10 utility token and it powers several DApps and BitTorrent features like BitTorrent File System, BitTorrent speed, and DLive among others.

The BTCC will be an Ethereum Virtual Machine (EVM)-compatible interoperable protocol built on the TRON blockchain. It will enable users to transfer assets across TRON, Binance Smart Chain (BSC), and Ethereum among other blockchains.

The BTCC shall use the Proof-of-stake consensus mechanism that shall require several ‘super representatives’ to stake a certain amount of tokens.

According to an announcement made earlier today by the BitTorrent organization, the mainnet launch is scheduled to be on December 12, 2021.

📅#BTTC Mainnet and #BTT Redenomination Plan will be launched on Dec 12, 2021!

📌While maintaining current market cap, old BTT tokens will be redenominated and swapped with the new at a ratio of 1:1000. The total supply will be increased to 990,000,000,000,000. pic.twitter.com/HGLCFM7KXr

The new BTTC token shall be a TRC-20 token that is mapped to the BTTC mainnet.