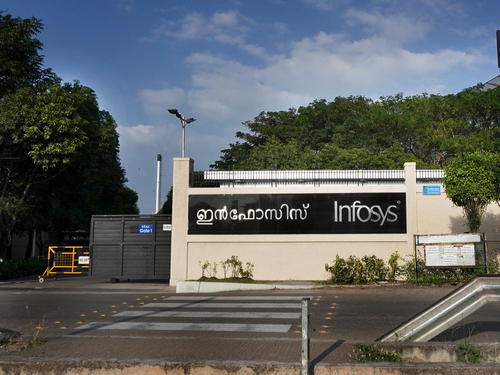 Crypto investors in India are anxious to see what direction the government’s regulatory approach to digital assets takes, given a bill before lawmakers touching on the same.

While the bill is unlikely to see cryptocurrencies banned in the country, some commentators have noted that the government could adopt a tough regulatory stance.

Amid this, India remains one of the countries with the largest number of crypto users and Infosys Chairman Nandan Nilekani says crypto could be useful in bringing about financial inclusion.

Speaking at the Reuters Next Conference on 1 December, Nilekani said crypto could provide young people a path into the financial markets.

“There is a role for crypto as assets but they obviously will have to follow all the laws and make sure that it doesn’t become a backdoor for money laundering,” the Infosys co-founder said.

According to the veteran investor, what the country needs is “a very well regulated and legal, lawful crypto market.”

In June, the Infosys chair called on Indian authorities to embrace crypto as an asset class, and he reiterated this view in his latest comments. He noted that doing so will allow for  a space where young developers can build applications around which can spring “a wave of global companies.”

Nilekani is a highly respected tech guru and his comments a day after India’s finance minister said there’s a new crypto Bill show how significant the issue of crypto regulation is in the country. According to finance minister Nirmala Sitharaman, the new Bill replaces the earlier draft, which many in the crypto space said was very harsh.

India is already one of the fastest-growing crypto markets, and although not like other major markets such as the US and China, events around digital assets in the country have often investors react in one way or the other.