This directed acyclic graph smart contract platform is taking off: where to buy FTM

This directed acyclic graph smart contract platform is taking off: where to buy FTM 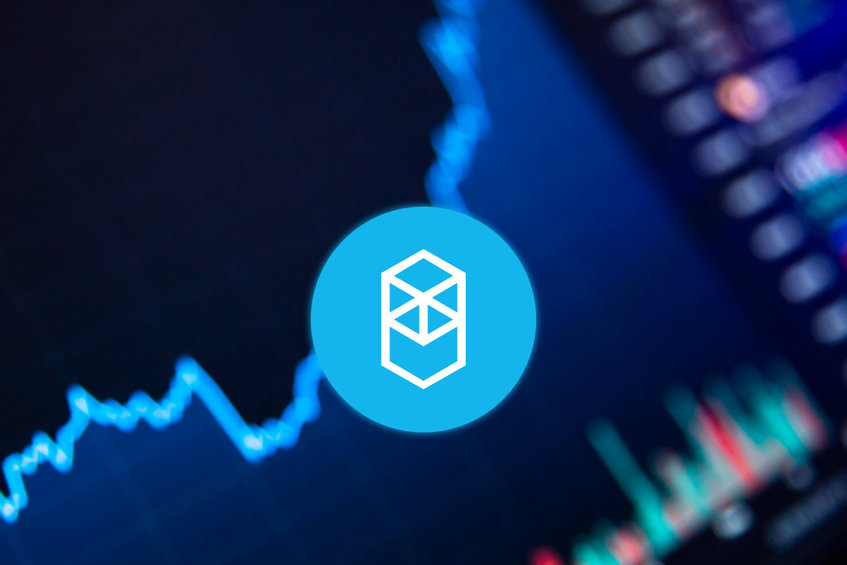 The live Fantom price today is $2.19 with a 24-hour trading volume of $508.4 million. Fantom is up 3.92% in the last 24 hours. Here’s everything you need to know about Fantom, including where to buy FTM, its native token.

Fantom is a directed acyclic graph (DAG) smart contract platform providing decentralized finance (DeFi) services to developers using its own bespoke consensus algorithm. Together with its in-house token FTM, Fantom aims to solve problems associated with smart-contract platforms, specifically transaction speed, which developers say they have reduced to under two seconds. The Fantom Foundation, which oversees the Fantom product offering, was originally created in 2018. OPERA, Fantom’s mainnet, was launched in December 2019.

Should I buy FTM today?

Fantom can be a profitable investment. Read the price prediction below for some details.

#FTM FTM on 1D time frame is in symmetrical triangle. breakout from here can make its way to new ATH .