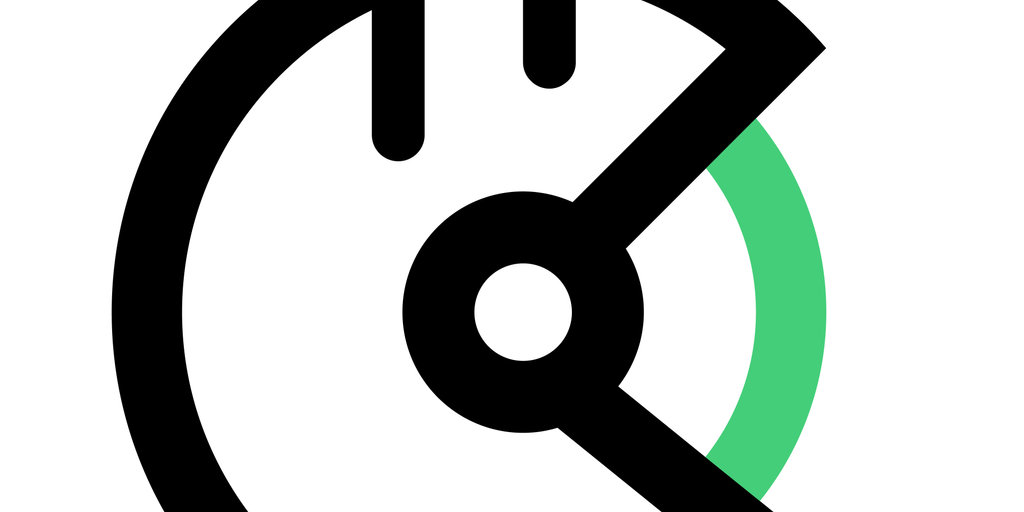 As the majority of cryptocurrencies free fall following news of a new COVID-19 virus, the Gitcoin (GTC) price has been skyrocketing in the last 24 hours.

Gitcoin was up by 100% at the time of writing after setting a new all-time high of $29.03 early Saturday morning.

The coin has been on the rise since November 17 only that today it has gone parabolic and even more than doubled its market price. But why?

Read on to find out why Gitcoin (GTC) is on the rise.

What is Gitcoin (GTC)?

Gitcoin (GTC) is the native cryptocurrency of the Gitcoin blockchain. It is used as a governance token within the blockchain and users use it to vote on proposals and upcoming projects. The more the coins the more the voting power.

For those who are new to Gitcoin blockchain, it is a community of creators and builders of the future open-source internet protocols. It is on a mission to create the next generation of Web 3.0 open-source economically vesting internet.

Developers earn cryptocurrencies for working on open-source blockchain projects. More so, the developers have an easy time since they learn how to develop projects through documentation as they work on the projects.

Project owners also have the liberty of sourcing for funds to bring their applications to market faster through Gitcoin’s funding and DAO.

Besides being used as a governance token in Gitcoin, the GTC coin is also traded on most crypto exchanges meaning investors can invest in the coin to make money by selling it once the price appreciates.

Why is Gitcoin (GTC) price soaring?

On November 17, Gitcoin announced Grants Round 12 (GR12), which is usually Gitcoin’s biggest quarterly event. The event is scheduled to kick off on December 1st and run through December 16th, 2021.

GTC price seems to be gathering a bullish momentum as the G12 and G12 hackathon approaches.

Core Gitcoin contributors are expected to make presentations alongside key partners at the beginning of the GR12 to showcase the many improvements that Gitcoin is making to the flagship grants offering.

A GR12 Hackathon shall also be hosted alongside the grants round. The hackathon is sponsored by the likes of Binance Smart Chain (BSC), Ledger, AWS Samples, Vite Labs, Unigrants, Mask Network, Badger Finance, GetSafle, and Shield DAO among others.