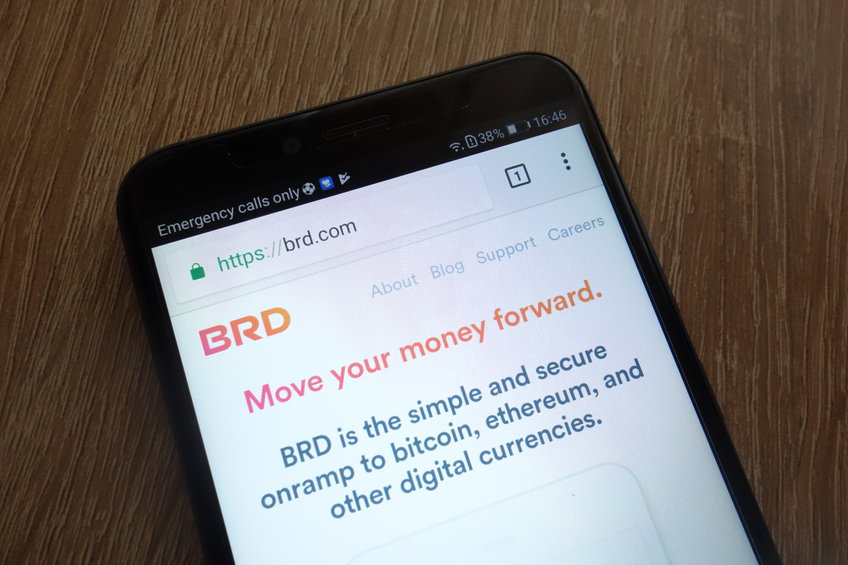 BRD formerly known as Breadwallet is an open-source cryptocurrency software with a simple and secure way to store your bitcoin. Its utility token, the BRD token, is going parabolic after the news that it was acquired by Coinbase.

BRD token price was up by 740% by the time of writing and it is gathering momentum every second.

Earlier today BRD announced its acquisition by Coinbase to work with the exchange to bring decentralization to more users globally.

“Nothing will change in the BRD wallet app and as always, your funds are safe and secure. In the future, BRD wallet users will have an optional migration path to self-custody with Coinbase Wallet.”

Breadwallet was launched as an app in 2014 to make crypto custody more accessible to regular people. Recently, Bloomberg recognized Bitcoin as one of the best inflation hedge assets at the moment.

Currently, the wallet is serving over 10 million users globally with additional features for holding BRD tokens within their wallet. BRD is a utility token that is used to reward users that interact with the app. However, this token value is entirely determined by the market forces.

Why is the BRD token price rising?

According to data from CoinmarketCap, BRD token price surged more than 740% within hours of Coinbase acquisition news.

On Wednesday the CEO said that some company’s team members will be moving to Coinbase to continue working for crypto wallets and this will help accelerate web3 adoption.

In 2020, BRD had made several positive steps like updating its wallet in June it updated its wallet compatibility to allow storage of Hedera Hashraph’s HBAR token.