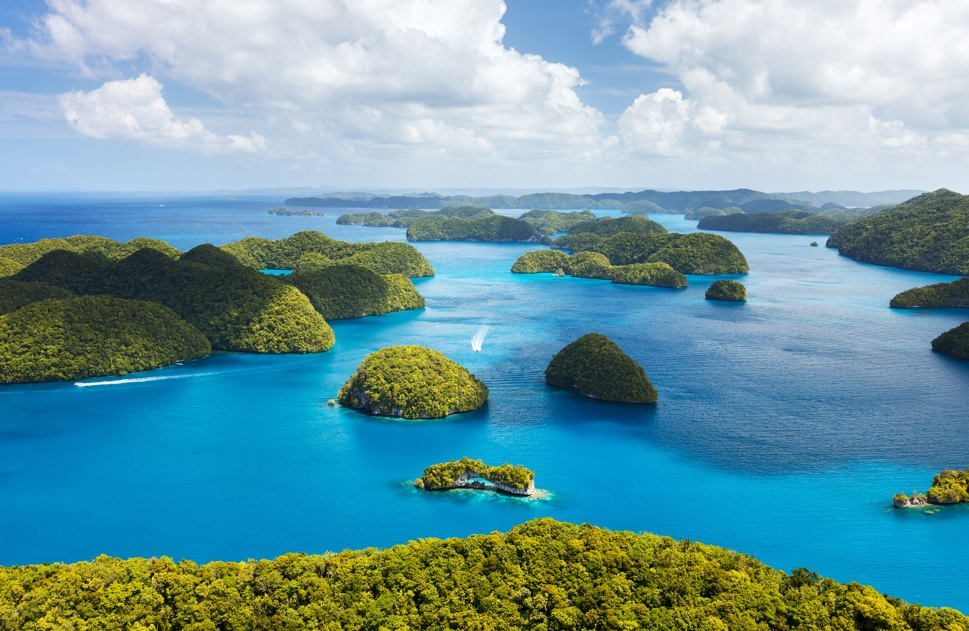 The project is aimed at coming up with a viable cross-border payment and U.S. dollar-pegged digital currency strategy for the country

San Francisco-based blockchain solutions provider for cross-border payment enterprises Ripple has partnered with the Palau on a sovereign virtual currency strategy. The firm shared a tweet of a blog post confirming the news earlier today. If the project becomes a success, Palau will have a virtual currency that will likely be the first government-backed national stable coin.

Palau will leverage Ripple’s technical and business knowhow in it plans as it intends to have the national stable coin launched before July next year. The parties are also looking to assess the feasibility of a USD-backed stable coin and its potential use cases on the XRP ledger.

“As part of our commitment to lead in financial innovation and technologies, we are delighted to partner with Ripple,” Palau’s President Surangel S. Whipps, Jr. remarked. “The first phase of the partnership will focus on a cross-border payments strategy and exploring options to create a national digital currency, providing the citizens of Palau with greater financial access.”

The ledger, according to Ripple, could stand as an alternative to a central bank-backed digital currencies for the country similar to what the UK has been exploring. Palau is one of the countries that lack its own currency, relying on the US dollar instead. It is, however, not looking to adopt Ripple’s native token XRP or any other crypto coin as legal tender.

Palau, an archipelago of more than 500 islands widely known for its beautiful island scenery, harbours serious concerns about the impact of digital assets like Bitcoin to the environment.  Ripple clarified that its XRP ledger is not only scalable and fast but also environmental-friendly. The firm further added that it the ledger is more efficient compared to blockchains using the Proof of Work mechanism.

“Palau chose Ripple because of its extensive experience in blockchain and building global payment systems, and the XRP Ledger because it’s carbon-neutral and 120,000x more energy-efficient than proof-of-work blockchains.” Ripple noted in a release.

Ripple’s James Wallis spoke highly of the opportunity to work with Palau on the project.

“We are excited to be working with Palau to achieve its financial and climate-related goals. We have a wonderful opportunity to bring together our technology and experience with the unique characteristics of Palau to make a real economic and social impact for the country,” Wallis, who is the VP of Central Bank Engagements in the FinTech firm noted.

Palau adds to the list of countries pursuing blockchain technology albeit the island country in the Micronesia region is carving a somewhat unique path.

The partnership with Ripple comes at a time when the latter is having legal issues with the US Securities and Exchange Commission. The legal troubles saw the firm lose its partnership with peer-to-peer payments and money transfer firm MoneyGram. Ripple boss Brad Garlinghouse yesterday shared in a CNBC interview that the case was progressing well, adding that the case would likely be concluded by next year.