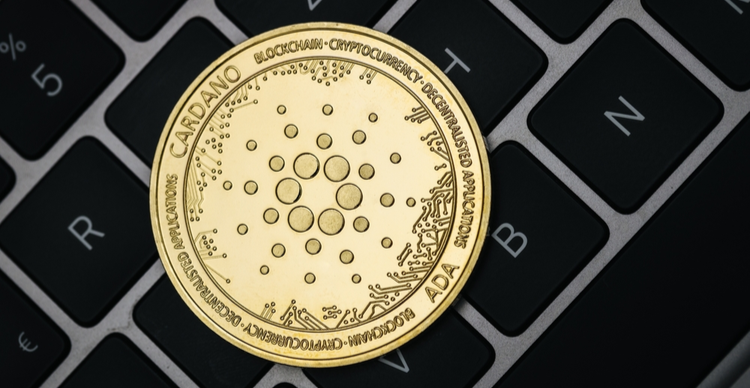 Most top 10 cryptos registered small movements over the past day. Investors will be closely following a few major announcements coming out of the US today. At 13:30 GMT, the Bureau of Economic Analysis will announce preliminary GDP numbers; at 15:00 GMT, it will release CPI figures for October.

Zoom Video Communications’ shares crashed 14.71%, dropping to their lowest level in 17 months after reporting a significant slowdown in revenue growth.

Cardano stood out among major cryptos dropping approximately 7% over the past 24 hours. Since momentarily breaking $3 in early September, it has lost more than 40% of its value and was trading at $1.68 at the time of writing. Binance Coin and Ethereum gained more than 2.5%.

According to Ripple’s CEO, Ripple is making “good progress” in their legal fight with the SEC. He expects the case to finally end in 2022.

Cryptocurrency exchange Crypto.com’s native token, CRO, continues its ascent. It gained 16.23% in the last 24 hours. More notably, it displaced Shiba Inu as the 12th biggest coin by market cap. On its part, SHIB continues its downward spiral, losing 9.73% today. This brings its losses over the past 7 days to almost 20%.

Illuvium, the token of an open-world fantasy battle game built on the Ethereum blockchain, gained 43% in the last 24 hours. Illuvium is often touted as the first AAA game on Ethereum. All Metaverse tokens are performing well. MANA is up 21%, SAND – 27%, and Enjin Coin – 23%.

Zcash (#55) is surging on news of migrating to PoS. Its token ZEC is up 24% today. Proof of stake validation reduces the environmental footprint of a network, creating yield rewards that encourage long-term holders.

XinFin is an enterprise-ready hybrid blockchain technology company optimized for international trade and finance. Its network is powered by the native coin XDC, which has gained almost 20% in the last 24 hours.

A big winner of the day is ALL BEST ICO (ALLBI), which surged on news of undergoing a 1:1 swap. The token of the ecosystem which aims to make education accessible via the blockchain gained 2,351% in 24 h.