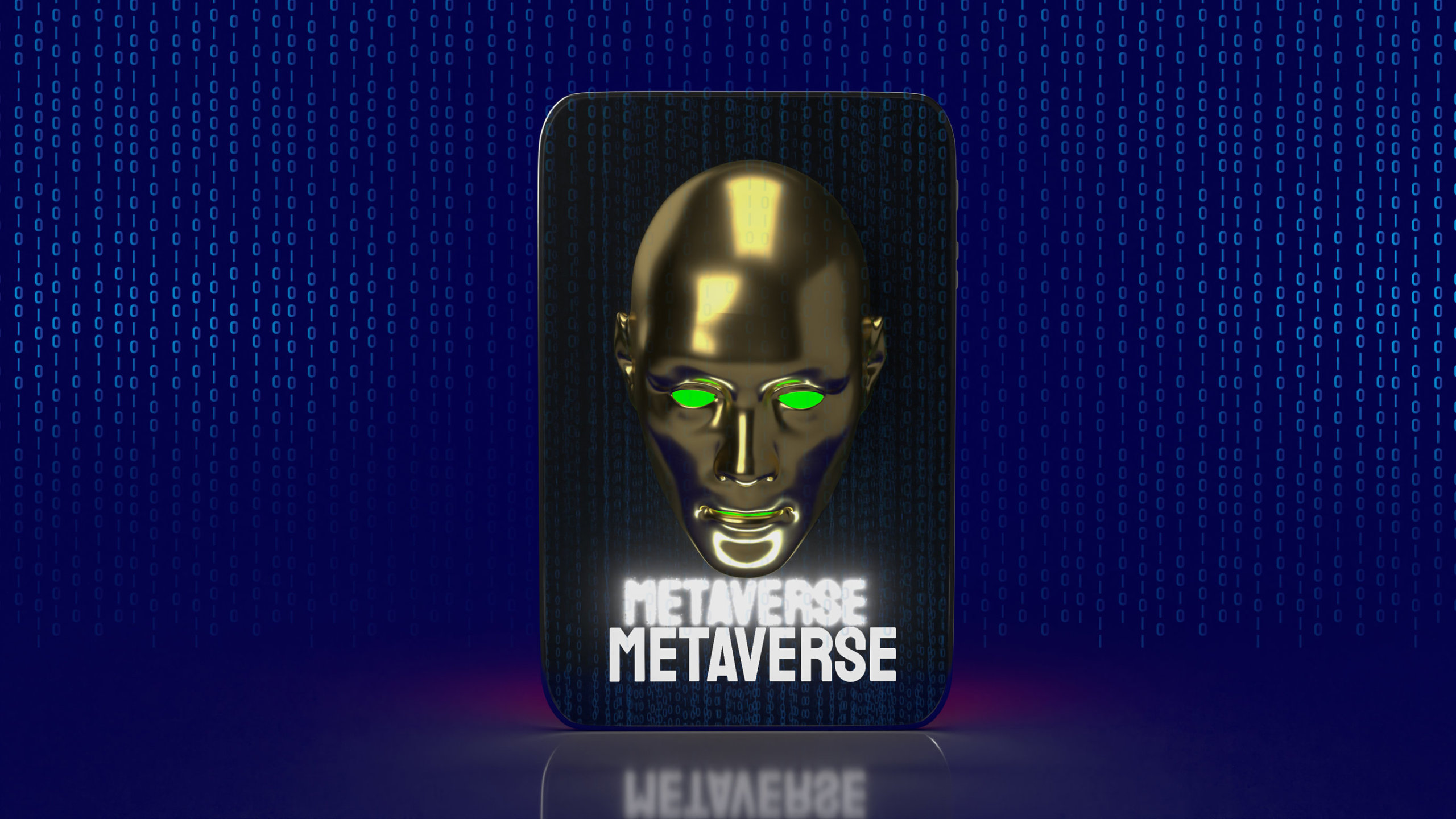 The top 10 cryptos were mostly in the red over the past 24 hours, registering losses of between 0-2%. Today, the US Justice Department will be selling $56 million of cryptoassets seized in connection with the BitConnect fraud scheme.

Bitcoin was trading at $57,115 at time of writing. Ethereum lost 8%. Many altcoins suffered relatively large losses yesterday, which spilled over into today’s trading session. Avalanche left the 10th spot on the charts to Dogecoin again, which gained 2.32% in the last 24 hours.

Yestreday, Metaverse tokens MANA and Enjin were among the few to defy the downtrend with 8% and 10% gains respectively. Zcash surged 20% on news of a transition to Proof of Stake.

Today, MANA gained another 11%. At #23, Elrond rose by 11.61%. Elrond is a blockchain protocol that seeks to offer extremely fast transaction speeds by using sharding.

At #41, The Sandbox token SAND is a clear winner with a gain of 40% today. It is rallying on news of a game release and a partnership with Adidas.

Enjin is up again today, this time by 11.53%. Its eponymous parent company’s premiere product is the Enjin Network, a social gaming platform through which users can create websites and clans, chat, and host virtual item stores. Enjin allows game developers to tokenize in-game items on the Ethereum blockchain.

Amp, a lucrative token that offers a flexible, yet straightforward interface for verifiable collateralization, is up 21% today, after being listed on Binance a few hours ago.

The biggest winner of the day is Solar energy (SEG), a deflationary BEP20 token running on Binance Smart Chain. The goal of this self-sustainable, decentralized ecosystem is to create photovoltaic power plants in Brazil. Investors are rewarded in BUSD and in plant profit dividends. SEG’s market cap is up 7,697% in the last 24 h.