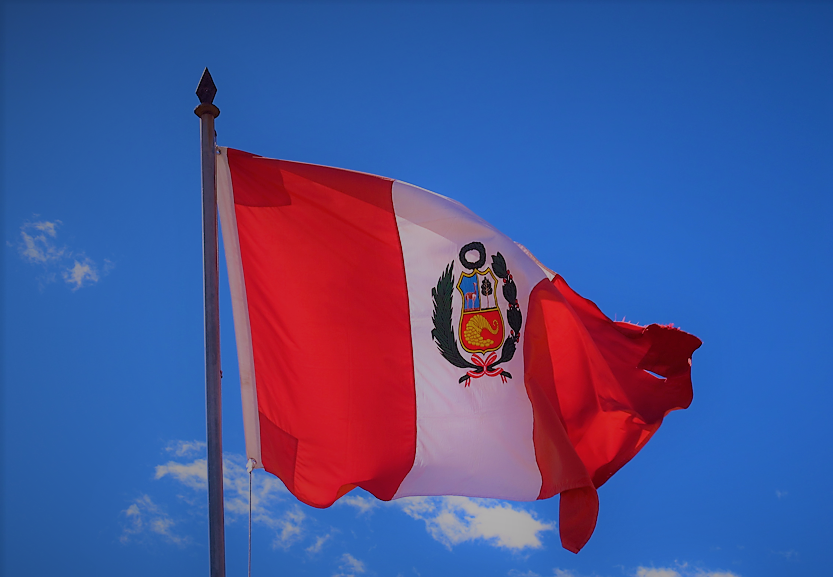 The South American country is working on a CBDC, and though it will not be a first, it won’t be left behind, according to BCRP president

The bank official insisted that his country would not be left behind in any potential development of a CBDC, saying that Peru is aligned with other similar-sized countries. He added that it Peru is keeping tabs with the likes of Brazil, Mexico, and several other European nations that are similarly seeking to launch a sovereign digital currency.

“We are not going to be the first because we do not have the resources to be the first or to face the risks. But we do not want to be left behind […] we don’t want to fall behind. At least we are at the same level or perhaps even further ahead than similarly sized peers, although behind Mexico and Brazil.” he explained.

The South American nation is currently in a bad situation facing inflation in goods and services while also experiencing instability in the country’s financial system. The government is reviewing economic models that could help mitigate the crisis. Velarde held that the BCRP was seeking to make changes to the current payment model in the country, though he didn’t disclose any further details.

“I think the payment system we are going to have eight years from now in the world is going to be completely different from the current one. Even the financial system will probably be quite different,” Valverde said.

Peru’s stand on digital assets has been murky to say the least as both the government and other bodies have issued warnings to citizens over the risk associated with the use of crypto. The financial institutions have also hinted at upcoming strict regulations. However, no policies have been proposed or official decision taken effect to this day.

On his part, Velarde made it clear that Peru’s apex bank will work to give innovation around crypto “a sort of sandbox and let them progress,” adding that “later on, there will come a more concrete regulation.”

While other countries are advancing their digital currency cause, the US is still lagging according to the former Commodity Futures Trading Commission (CFTC) chair Tim Massad. Massad decried this state of matters while speaking on the role of digital assets in government to a joint committee on Wednesday. The former CFTC chair said that the US isn’t progressing fast enough in improving its payment systems, and this needs to change to ensure greater financial inclusion.