Nexo (NEXO) is a platform that provides instant crypto loans as well as fast access to cash for the support and maintenance of ownership of digital assets. Its token is used as a source of discounts, which also provides users with other benefits.

Universal Market Access (UMA) Is an Ethereum token that is an open-source protocol that allows developers to design and create their own financial contracts as well as synthetic assets.

XinFin (XDC) Network is a hybrid blockchain company optimized for international trade and finance, where the native token is called XDC.

Should you buy Nexo (NEXO)? 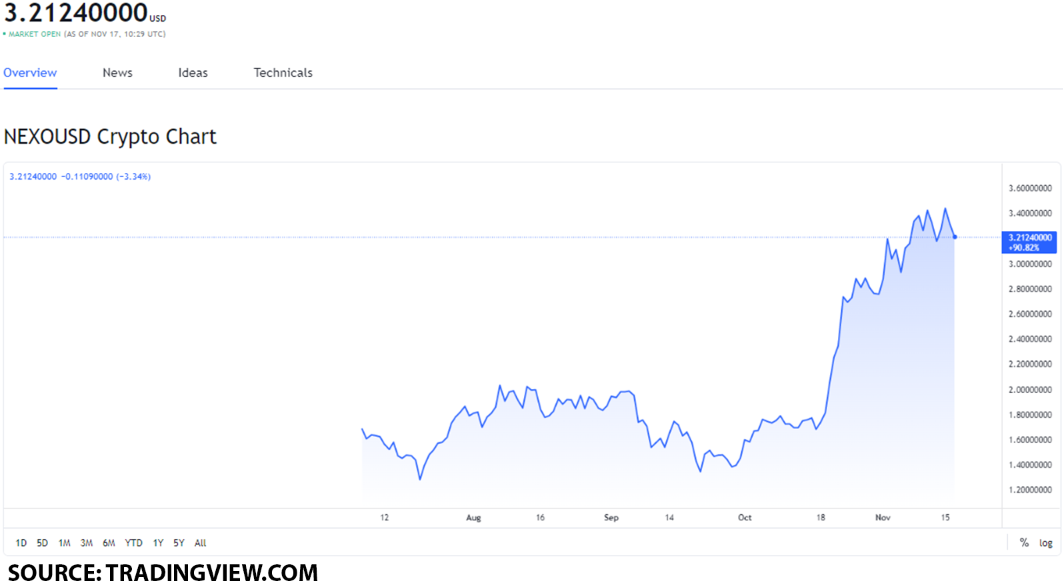 To get a bigger perspective on the value point for the NEXO token, we will review its all-time high value and its performance in October.

With that in mind, on October 28, the token’s value increased to $3.081, which was its highest point of value.

With this in mind, we can expect NEXO to reach $4 by the end of November, making it a solid buy.

Should you buy UMA (UMA)? 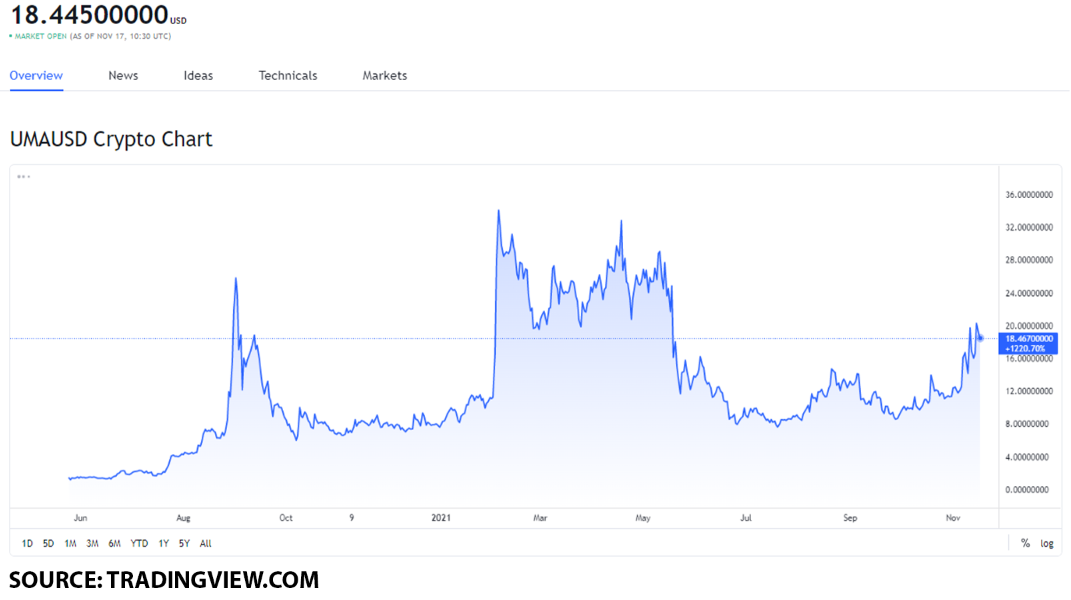 With the goal of getting a better perspective as to what this value point means for the token, we will go over its all-time high value as well as its performance in October.

With this in mind, we can expect UMA to reach $22 by the end of November, which makes it a worthwhile purchase.

Should you buy XDC Network (XDC)? 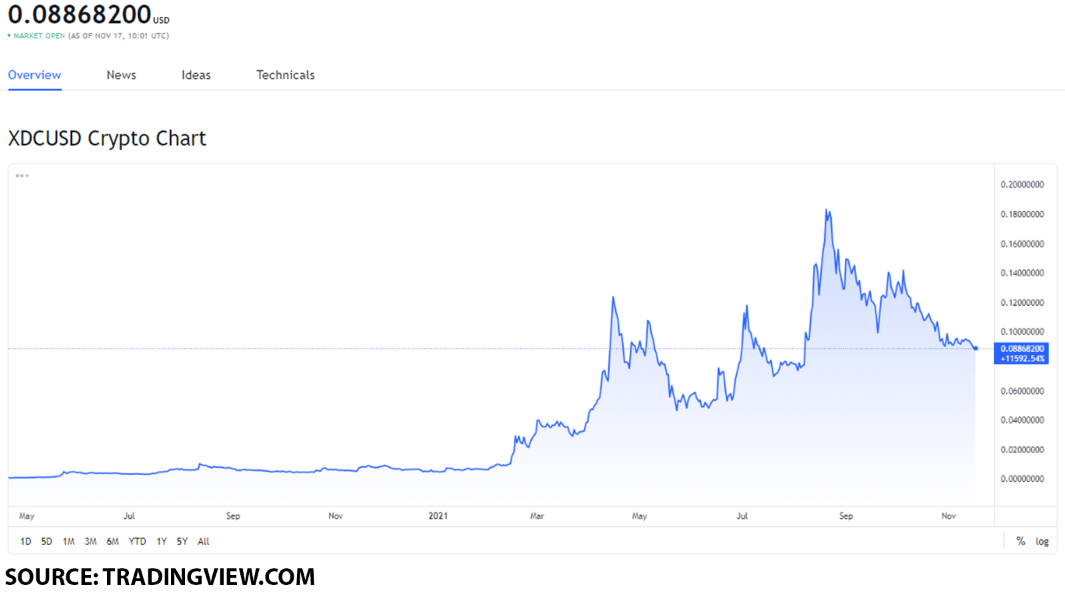 To get a better perspective as to what kind of value point this is for the token, we will go over its all-time high value as well as its performance in October.

However, this might be the perfect opportunity to buy XDC while the value is low, as it has the potential to raise its value to $0.1 by the end of November.