Taproot goes live: Here’s why Bitcoin bulls believe a Q4 rally is around the corner

Taproot goes live: Here’s why Bitcoin bulls believe a Q4 rally is around the corner 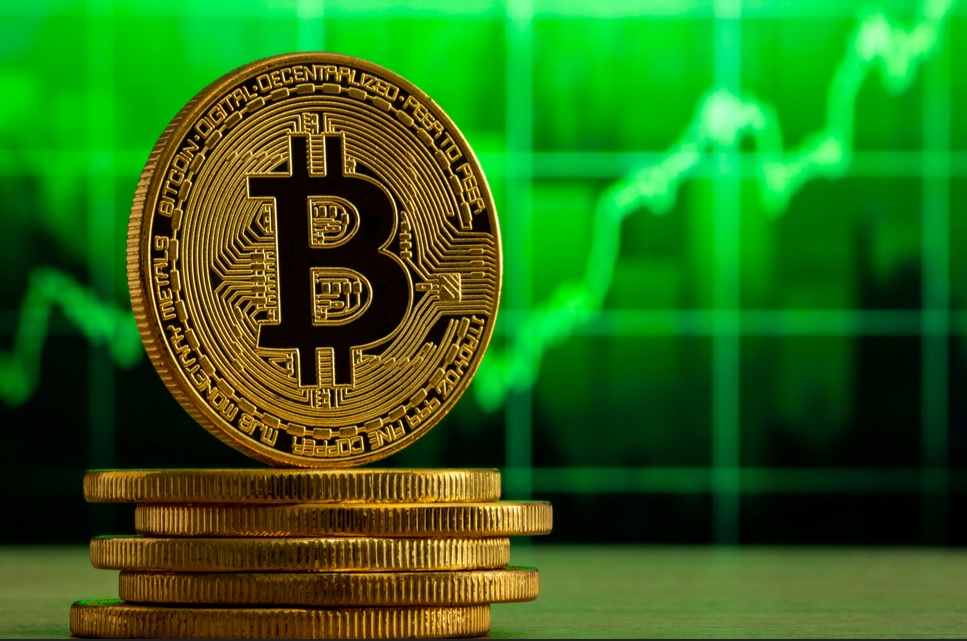 The highly-anticipated Taproot upgrade went live on Sunday and brought several changes to the network. Here is a detailed look at what the upgrade means and why Bitcoin bulls are optimistic following the activation.

Everything you need to know about Taproot

Taproot comes as the first Bitcoin upgrade in four years succeeding the controversial ‘last civil war’ from 2017. Bitwise’s Katherine Dowling described the upgrade as a combination of three different proposals based on the advantages it packs.

The new lightweight and more flexible Schnorr signature scheme and Merklized Alternative Script Tree stand out as the biggest cores of the upgrade. The update also taps on a different scripting language dubbed Tapscript which is more programmable. Overall, Taproot is a somewhat big deal for the Bitcoin community as it brings some positives to the blockchain, including efficient transactions, privacy and ability to execute smart contracts.

The signatures will also lower the amount of data needed to process and validate multi-signature transactions. The lowered data implies less energy and time-efficiency, which consequently translates to cheaper transactions.

The Schnorr signatures further redefine transactions on the blockchain by making them affordable, secure (more private), and efficient. The signatures will allow users to execute more complex smart contracts than the blockchain supports at present. While it doesn’t completely bridge the gap between Bitcoin and Ethereum in terms of smart contracts functionality, it does eliminate some of the existing limitations in the case of the former.

Will the upgrade boost the price of Bitcoin?

Crypto experts have mixed opinions on what impact the upgrade will have on the BTC/USD pair. A fraction contends that the upgrade’s effect on the market, if any, will not be significant. This argument is strongly backed by the price reaction that has, so far, been unobtrusive. On the other hand, the reaction can be described as normal especially considering the market was aware of the upgrade in advance.

Notwithstanding the lack of wild price movements, the upgrade provides a fair volume of optimism to Bitcoin bulls. Taproot unlocks more use cases for Bitcoins at the baseline, making it attractive for investors and traders. Combined with other bullish factors in the current market, several crypto users and firms anticipate the price of Bitcoin is set to explode in the long run.

Noting the recent developments around Bitcoin, GlobalBlock’s Marcus Sotiriou shared his view on the impact of the upgrade, stating, “Bitcoin is currently consolidating above all-time-highs around $65,700, despite the VanEck’s spot market Bitcoin ETF being rejected over the weekend. This decision from the SEC was expected to some degree as SEC Chairman Gary Gensler has indicated his preference of futures ETFs to spot ETFs.”

“The decision has not blighted investor appetite for Bitcoin as enthusiasm around the most recent Taproot soft fork upgrade, which could explain the strength so far this week. This upgrade improves the privacy, lowers transaction fees, and allows enhanced usage of smart contracts. Historically, Bitcoin has risen after past upgrades, so many see this as possibly history repeating itself,” Sotiriou, a Sales Trader at the UK-based digital asset broker, concluded.