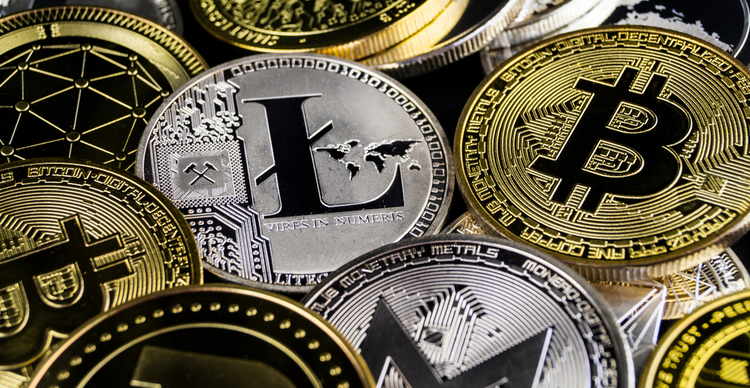 Bitcoin plunged 9% in 24 hours to break below $60,000 as the crypto market price rout wiped out more than $400 billion off the total cryptocurrency market cap. According to data from CoinGecko, the crypto market cap shrank to $2.7 trillion, shedding nearly 10% off recent highs of $3 trillion.

Crypto analyst Michael van de Poppe says the corrections are normal and part of the many waves that hit the crypto market.

Markets do correct in multiple waves. This is the real first corrective move and we don’t know whether we’re finished yet (as $ETH is just having a harsh correction, breaking trend).

Don’t use all your liquidity on the first dip.

Last week, Mikkel Morch, the executive director at EU-based crypto hedge fund ARK36 told CNBC that Bitcoin price was primed for a run above $70,000, reiterating that the uptick towards the target was fundamentally not leverage-driven. Rather, he commented, the rally drew momentum from increased demand across the spot market, which at the time did not signal much sell-side liquidity.

In comments made on Tuesday, Morch said what has happened is Bitcoin defying expectations and that crypto remains on a positive trajectory.

After an extended drawdown sent BTC price to lows of $59,150, buyers have reacted to see the cryptocurrency change hands above $60,400 and are looking to recoup some of the losses seen in the past 24 hours.

In the broader market, there were double-digit losses for most top 100 altcoins, including Ethereum, which declined by more than 11% to trade near $4,100. Other big losers on the day were Cardano (ADA), XRP (XRP), Solana (SOL), Litecoin (LTC), and Shiba Inu, which had all at one point traded between 10-15% down on the daily timeline.