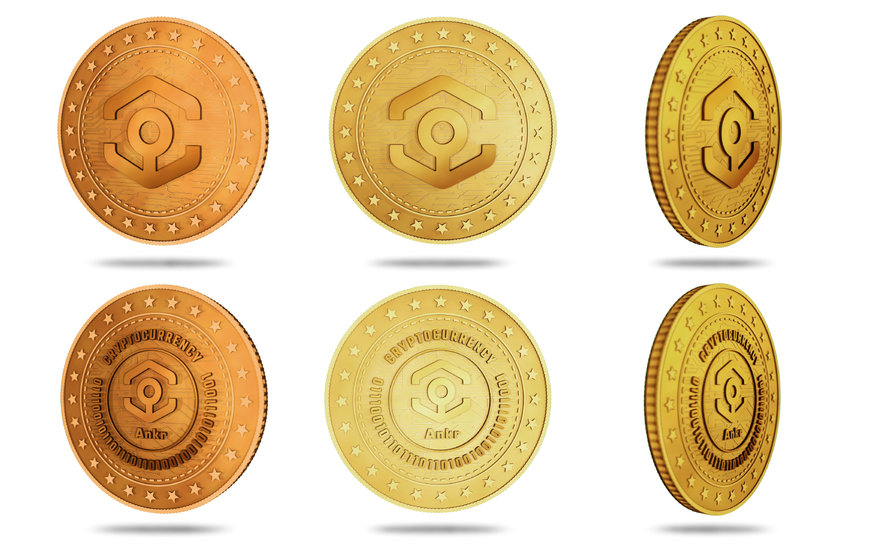 Ankr (ANKR) has been on a bullish trend since October 27 though it saw some retracement between Nov. 2 and Nov. 11 before resuming the bullish trend.

Ankr is a Web3 distributed network of cross-chain nodes forming a DeFi platform that aims at making it easier and affordable for users to participate in blockchain by staking, hosting nodes, and building DApps.

It has an attractive reward mechanism for users that uses the Eth2 staking solution.

Why is Ankr Price Rising

One of the major talking points is the Ankr integration of Polkadot parachain that took place on November 8th.

Through the Polkadot parachain integration, users are now able to participate in the first batch of Polkadot crowd loans and receive their share of ANKR.

The Polkadot integration was closely followed by Binance announcing that it has listed the ANKR token on November 11th though Ankr’s price did not respond immediately.

Ankr market cap is currently at about $ 1.2 billion with a 24-hour trading volume of about $941 million.

The bullish momentum will increase if the trading volume continues increasing resulting in more strength for the market to go further.