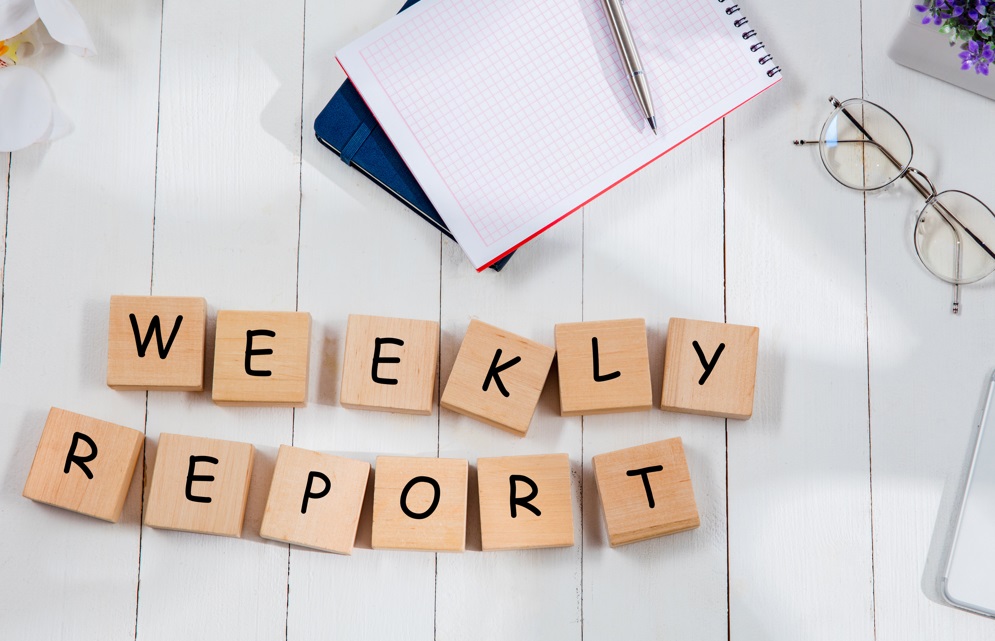 Huobi only recently moved its business out of China following a crypto ban in the country. This week, the exchange was also forced out of Singapore amid regulatory compliance issues.

Here are other top crypto stories from November’s second week:

After exiting its home country China following strict crypto regulations, crypto exchange Huobi has now moved to register as a regulated exchange in tax-haven Gibraltar. The move follows Binance’s decision to camp in Malta and BitMEX’s migration to Seychelles.

Huobi Group announced on Monday that the Gibraltar Financial Services Commission (GFSC) had granted it a license to migrate Huobi Global’s spot trading business to an associated entity, Huobi Gibraltar. Huobi Group’s co-founder Du Jun explained that the relocation was a shift towards the compliance needed for sustainable growth. Huobi’s migration from China was an anticipated one given that it had been moving its business out of China months before the Chinese government ban.

On 24 September, when China declared a ban on crypto and crypto-related activities, Huobi’s board had already unanimously voted to move out of the country. Jun has since explained that the ban cut the exchange’s revenue by 30%.  In a separate case, Huobi said on Tuesday this week that it was closing shop in Singapore to seek regulatory compliance. The exchange asked users to close all their active positions and withdraw their assets, with users expected to be phased out gradually until 31 March next year.

During a Tuesday DealBook conference by The New York Times, Apple CEO Tim Cook revealed that he owns crypto. Speaking to CNBC’s Andrew Ross Sorkin, Cook made it clear he felt it was reasonable to hold crypto as part of a diversified portfolio but also warned that whatever he said did not count as investment advice.

Cook further revealed that he has been interested in cryptocurrencies for a while now, clarifying that it was not something his company Apple would immediately look to invest in. He denied any talks of Apple considering the idea of adopting crypto for use in transactions for products. The Apple executive explained that since it did not align with investor interests, Apple would not go as far as putting corporate funds in crypto.

When Sorkin attempted to delve into Non-Fungible Tokens (NFTs), Cook did not seem particularly interested in the subject, only saying it was the technology of interest. Still, it would take a while for the regular person to take it up, according to the Apple boss. Apple has largely kept off the crypto conversation, with its involvement mainly coming from the crypto wallet apps on its app store.

The city of Philadelphia has joined Suarez-led Miami and Adams-led New York on charting a path towards spurring crypto-related growth in the respective jurisdictions. Officials from the City of Philadelphia confirmed that they were seeking consultation from crypto specialists on integrating blockchain into the city’s municipal government.

Philadelphia’s Chief Information Officer Mark Wheeler confirmed the initiative on Monday, explaining that the city was exploring Web3 technology with the pilot program for the program just a few weeks away. Wheeler also told State Scoop that in the long run, it is expected the project could take a formal model with a pitch and pilot format. Here, the city would attempt to find use cases and blockchain-based solutions for the local problems.

The crypto hype among the political class is on the rise, having primarily began with Miami Mayor Francis Suarez, who pioneered the MiamiCoin. He was followed by New York’s Mayor-elect Eric Adams, who pledged to take his first three paychecks in Bitcoin. Tampa Bay’s Jane Castor followed Suarez’s lead and pledged last week at Florida’s Bitcoin & Blockchain Summit to take her pay in BTC.

The recent crypto boom has pushed Grayscale towards unlocking a new milestone, recording more than $60 billion worth of assets under management. The digital assets investment firm was formed eight years ago and has been on a mission to convert its Grayscale Bitcoin Trust (GBTC) into an ETF. Surpassing the $60 billion point speaks growth, and the asset manager looks set to achieve its ambition to turn its Bitcoin trust into an ETF.

Grayscale’s CEO Michael Sonnenshein has in recent days reaffirmed his belief that the approval of a crypto ETF offering is around the corner though the SEC is yet to approve any purely crypto-based ETF. Grayscale, as an asset manager, holds several digital assets across its 15 funds. However, the majority of the assets are held in two holdings; Grayscale Bitcoin Trust, 72%, with another 25% in the Ethereum Trust.

Bloomberg reported on Thursday that while speaking at the Ljtime Ulama Forum, the chair of religious decrees at the National Ulema Council (MUI), Asronun Niam Sholeh, criticised cryptocurrencies as harmful offerings that offered uncertain wagering. In Sholeh’s opinion, digital assets are not aligned with directions from Sharia law.

Sholeh added that the assets should only be traded once they are proved to be beneficial and show conformity to Shariah tenets. The MUI is Indonesia’s semi-official body involved with Muslim matters, and being a political-religious set-up, the body enjoys significant influence on key government decisions, including financial issues. This is the case due to the strong following it enjoys, given that 87% of the over 200 million people in the country are Muslims.

The abstention that the MUI is asking for could eventually be challenging given the boom that cryptocurrencies have seen and the possibility that more people would want to get into digital assets. The country’s track record of adoption and research on digital assets is impressive. Last year, the crypto sector in the country grew by a massive 1772%, giving the region the label ‘crypto hotspot.’

The recent decree does not necessarily mean an end to crypto trading, but it could affect investment by Muslims, thus eventually impacting local crypto service providers.