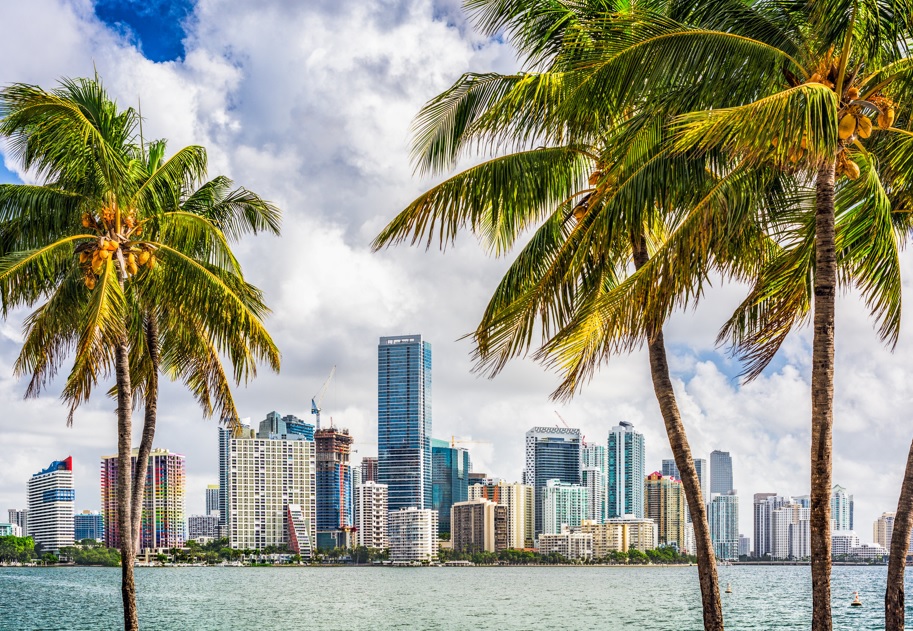 The mayor of Miami, Francis Suarez, pledged to distribute ‘Bitcoin Yield’ from the local MiamiCoin project to some of the residents

In a Thursday interview on CoinDesk TV, Miami Mayor Francis Suarez said that Miami citizens would be the beneficiaries of dividends obtained from the local native crypto token MiamiCoin. The mayor explained that the city would stake a fraction of MiamiCoin so as to earn yield in Bitcoin that would then be distributed among residents.

“We’re going to be the first city in America to give a bitcoin yield as a dividend directly to its residents,” Suarez averred.

The residents will be presented with Bitcoin wallets where the Bitcoin yields will be deposited. The city intends to collaborate with several digital assets exchange platforms to facilitate the process of registering and verifying the wallets. Suarez admitted the exercise involved a lot of work and was a part of a bigger picture that would bring Miami prosperity.

In his words, the Miami city administration is working to “create a comprehensive Bitcoin and crypto ecosystem so that [it] can grab the mantle of the most crypto-friendly city in the U.S.”

The latest announcement updates the existing policy that stipulated only MiamiCoin holders would get rewarded with returns from either Bitcoin or STX – the Stacks protocol’s native token. MiamiCoin, built on the Stacks protocol, was only introduced this year and currently has a self-reported market capital of $47 million, according to coinmarketcap.

During the interview, Suarez disclosed that the city’s token had accrued $21 million in about three months. He added that, at the current growth, it could swell enough to cater to Miami’s tax needs. The Miami mayor, an outspoken crypto enthusiast, hopes that the distribution exercise will be a success, adding that the project could help do away with tax requirements in the city in future.

“You could theoretically at one point pay the entire tax revenue of the city, and the city could be a city that runs without taxes, which I think would be revolutionary,” he said.

The mayor explained that the exercise was meant to contribute to the utility of the flagship cryptocurrency.

“I do see very quickly a world where the Satoshi system is what is used to make payments. We need for people to understand that […] we want you to hold bitcoin, but we also want to increase the utility of bitcoin,” Suarez noted.

Last week, Suarez stated that he would take the next paycheck in Bitcoin. The assertion was quickly followed by a similar pledge from New York’s recently elected mayor Eric Adams who said he would accept the next three pays in the crypto.