Bitwise pulls the plug on Bitcoin Futures ETF: Here is what’s next

Bitwise pulls the plug on Bitcoin Futures ETF: Here is what’s next 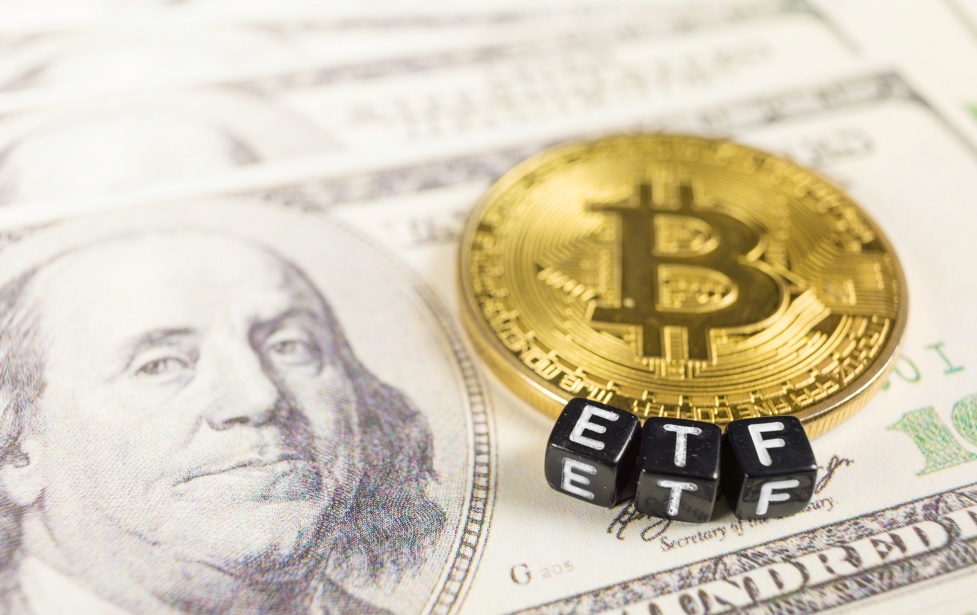 Bitwise Assets Management has nixed its plans to seek approval for a Bitcoin Futures exchange-traded fund (ETF) offering. The San Francisco-based entity will not make any more effort in the Bitcoin Futures ETF direction.

Why did Bitwise back down on the product proposal?

The firm’s chief investment officer Matt Hougan shared via a Twitter thread that the company took the direction after working out the cost and complexity involved to support the endeavour.

“Our analysis suggested contango* would cost investors 5%-10% per year, before compounding. Sure enough, that’s what we’re seeing: Contango today is running a bit over 6%/year. Still, we filed our application, as we thought the benefits of the ETF wrapper (convenience, access) would outweigh the contango challenge. Since then, however, new challenges have emerged,“ Hougan wrote in a Wednesday post justifying the withdrawal.

The withdrawal comes just two months after the firm filed its application with the top US regulator, the Securities and Exchange Commission. At the time, the commission’s chair, Gary Gensler, had insinuated that such a product would sail through easily compared to a pure crypto ETF.

Bitwise noted that despite halting its plans to have a Bitcoin Futures ETF, it still intends to pursue spot bitcoin ETF trading.

“Ultimately, what many investors want is a spot bitcoin ETF [that holds bitcoin itself rather than futures]. We think that’s possible. […] Bitwise will continue to pursue that goal, and we will look for other ways to help investors get access to the incredible opportunities in crypto,” he concluded.

Other participants in the market

The odds of receiving a Bitcoin Futures ETF approval from the SEC have risen over the last few months. The commission gave the first green light to ProShares on a similar endeavour, ProShare’s Bitcoin Strategy Fund on 19 October. This was followed by the launch of a similar product, Valkyrie Bitcoin Strategy ETF from investment management firm Valkyrie.

The former performed well during the first week of its launch, becoming the fastest ETF to record $1 billion in assets under management. VanEck, another player that was set to launch its Bitcoin Futures ETF product in October, has not debuted its offering yet. The firm has also not sent out any communication on whether or not it intends to move forward with the launch.

*contango is a financial market phenomenon where the spot price of a contract is considerably lower than the futures price of a commodity.