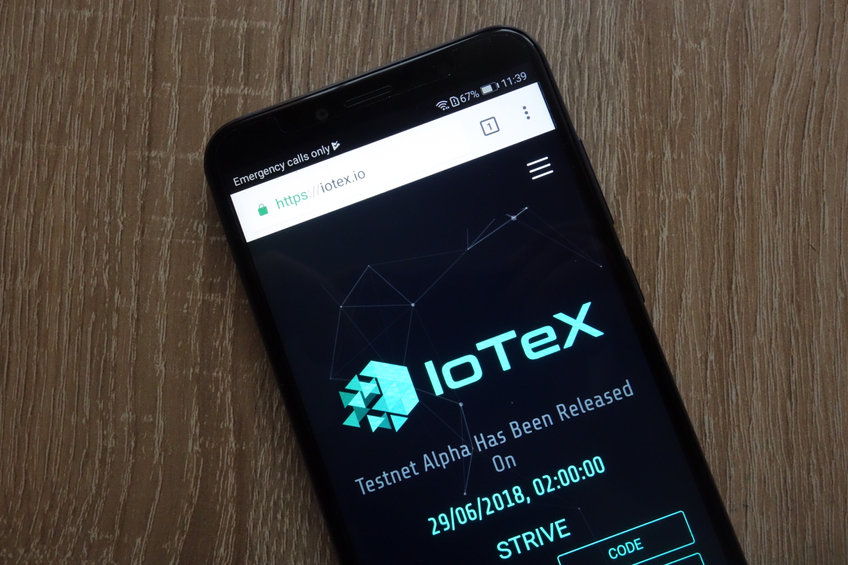 IoTeX (IOTX) has been on an exponential rise since the IoTEX team announced that it will deliver a keynote speech at the DeFiLive event.

IOTX coin has been on a monster bull run since November 7th and the trend momentum is getting stronger daily.

After the IoTEX team delivered their speech during today’s presentation, the price of IOTX skyrocketed by over 65%.

IoTeX is an innovative data privacy blockchain infrastructure for the Internet of Things and IOTX is the token that powers the IoTEX network.

IoTeX has a lot of momentum and the market is still fresh.

The current market is trying to provide new support at $0.2, and should the keynote presentation at DeFiLive provide further bullish support for IoTeX, it is expected to rise above $0.2 in the next week.

Why is IOTX price on the rise

In the last 24 hours, IoTeX has more than doubled its price after the IoTeX team announced on their official Twitter that they will appear at DeFi Live on Nov 10th.

And true to their announcement, the team gave a successful presentation in their presentation today morning resulting in the IOTX skyrocketing.

IOTX prices are expected to continue rising if the second-day keynote presentation  that will be held in-person tomorrow will be successful.

Chainlink also announced that they awarded a grant dedicated to integrating IoTEX with their oracles a few days ago.

Chainlink is has a big cryptocurrency community and its market cap is currently above $16 billion with a 24-hour trading volume of 2.1 billion.

Chainlink integration is also a another contribtuiton to the current IOTX price surge.