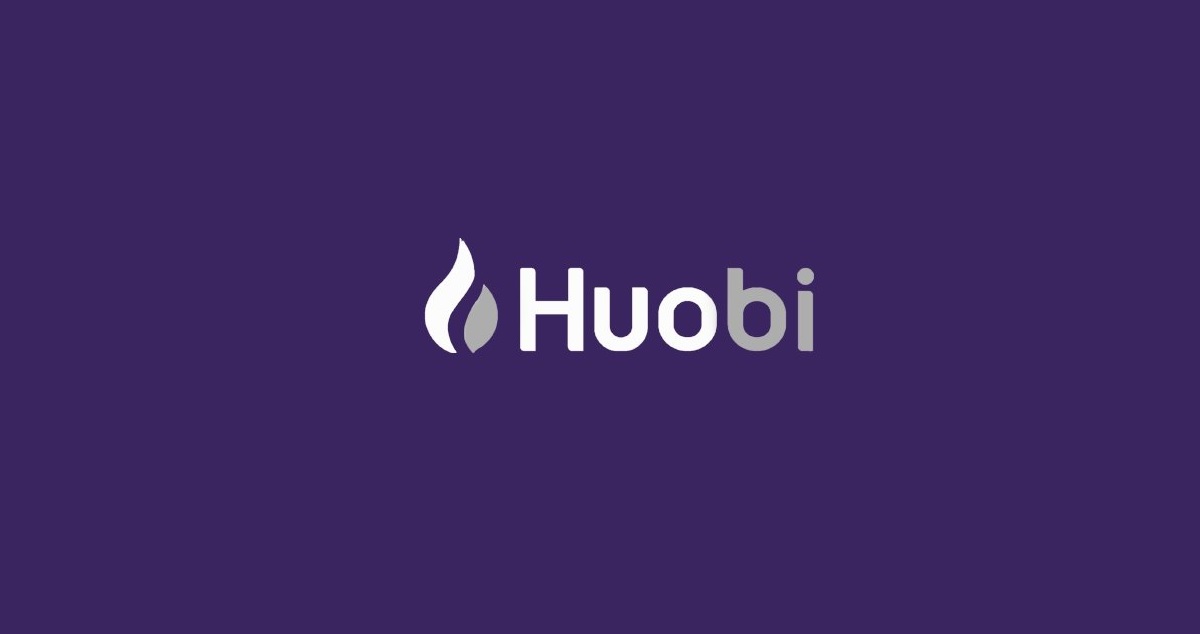 Only recently exiting crypto-hostile China, crypto exchange Huobi Global announced on Tuesday that it would be exiting the Singapore market in a bid to comply with regulatory requirements. The global exchange disallowed its services in the US, Canada, Singapore, Crimea, Mainland China, Taiwan, Hong Kong, Israel, Iraq, Bangladesh, and many other territories following a July 26 agreement. Now, crypto-friendly Singapore has joined the list of these restricted jurisdictions.

“Huobi Global has always been committed to offering digital asset trading services while following all applicable laws. To comply with the laws of Singapore, we will have to include Singapore as a restricted jurisdiction. Regrettably, this means Huobi Global can no longer offer services to Singapore-based users,” a post read.

A statement confirming the decision said that all Singapore-based users would be expelled from its platform by March 31, 2022. The exchange also explained that it would explore more regions overseas to make up for the lost number of users in the exit.

Leaving China was compelled by an increasingly worsening view by the government on crypto and crypto-related firms, with stringent regulations established. Huobi was, however, not the sole crypto entity to leave in response to China’s actions.

The exchange was seemingly anticipating the Chinese government’s action and had, months before, moved a substantial part of its business from China into Singapore. Singapore’s compliance requirements on Huobi have forced the exchange out of another Asian region. Huobi had applied for the Payment Services Act (PSA) license in the country, and it had at the time been granted a temporary exemption from holding a license under the PSA act.

A silver lining in the exit

The exchange noted in a different statement that the exit ought to be seen as a strategic one as it would now create an opening for Huobi Singapore, a separate holding that intends to be regulated in the country to operate in digital assets. The new exchange is awaiting approval on its license application to Singapore’s central bank, the Monetary Authority of Singapore.

Huobi Global confirmed that the new exchange’s launch would likely happen before the end of the year, subject to specific approvals.

“We would like to assure local users that Huobi Singapore is here to stay for good, and we are excited to launch a new platform to better serve the needs of the local market. Huobi Singapore is committed to complying with both local and international regulations to provide a regulated and safe trading platform for retail and corporate users,” Huobi Singapore CEO Edward Chen said.