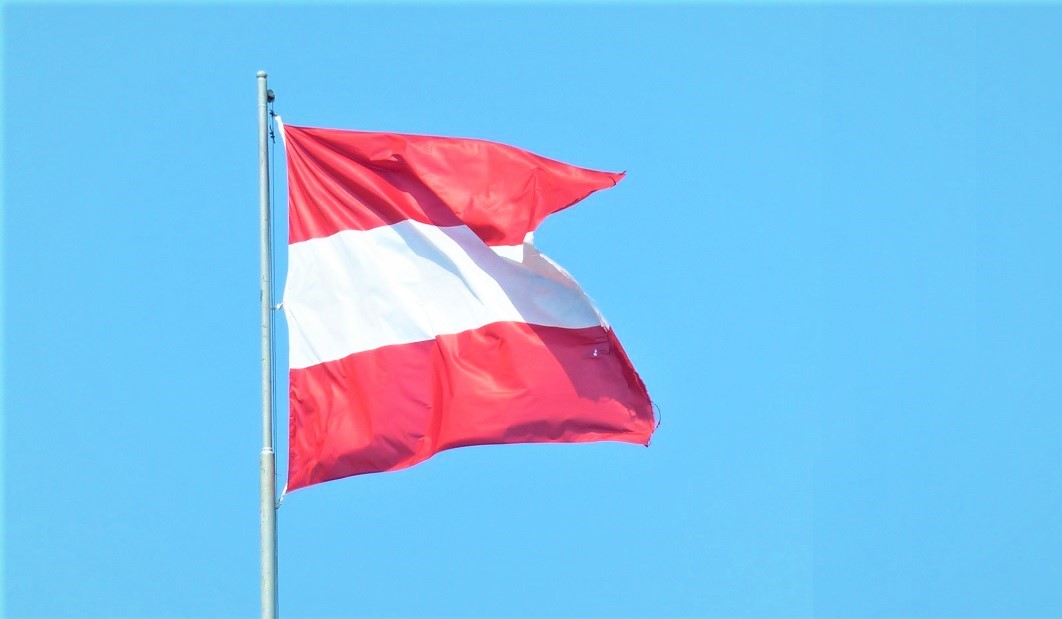 As part of a nationwide tax overhaul, Austrian officials this week revealed plans to tax crypto assets in a similar manner to traditional assets like stocks and bonds. The Central European country will adopt a 27.5% capital gains levy on digital assets next spring, according to a Bloomberg report.

The country’s Finance Minister, Gernot Blümel, explained the rationale behind the move, citing the need to boost confidence in digital assets among citizens. The ministry believes Austrians aren’t convinced about the viability of cryptocurrency – something that will change after the tax rule is adopted. Austria already has a tax rule on speculative tokens held for less than 12 months.

The 27.5% capital gains levy will cut across all cryptocurrencies, including altcoins. As per the proposal, the levy will be applicable when digital assets are sold, but it won’t affect any holdings acquired before the implementation of the tax rule. Crypto investors that sell tokens to purchase others will not be subject to the levy either.

The Finance Minister described the initiative as an unprecedented one that would set the pace in the sector. Blümel added that adopting the crypto tax would bring a balance between different assets in the overall financial landscape.

“There is still an imbalance when it comes to the regulation of cryptocurrencies compared to traditional shares and bonds. We are taking a step in the direction of equal treatment, to reduce mistrust and prejudice toward new technologies. At the same time, we are creating more fairness for investors as well as uniform market conditions,” the minister said in a statement.

Other jurisdictions are seemingly reading from the same page

The framework comes at a time when several countries in and out of Europe are seeking to adopt tax regulations aimed at the growing cryptocurrency sector. The Markets Insider earlier this week reported that the total market capital of the sector had crossed the $3 trillion mark for the first time in history.

Blümel’s concerns about streamlining the financial landscape are similar to those recently raised by the US Securities and Exchange Commission chair Gary Gensler. Last week, the SEC chair pointed out that the crypto regulations proposed by authorities in the US would help accord crypto users investor protection akin to that which traders dealing in traditional investment assets get.