Tim Cook owns crypto. Should you? Apple boss says ‘not by extension’

Tim Cook owns crypto. Should you? Apple boss says ‘not by extension’ 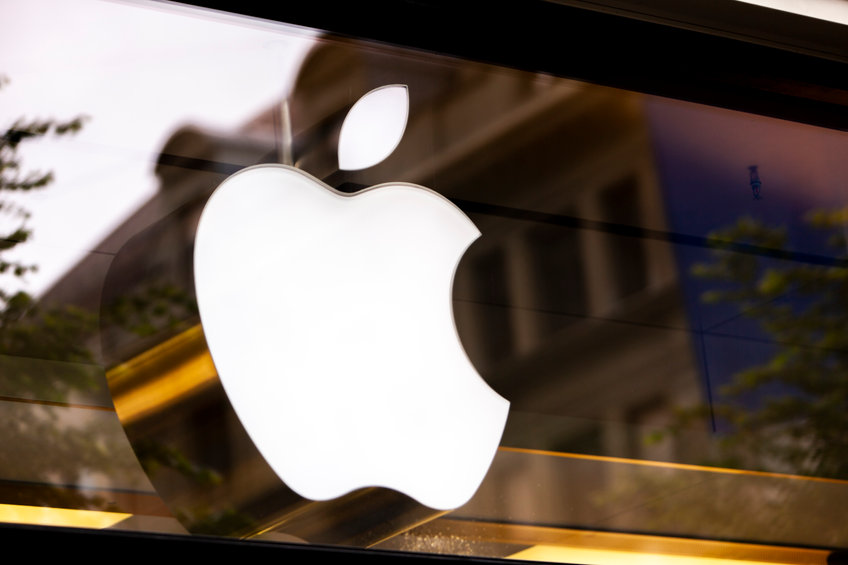 Should you buy crypto if you own Apple stock? Freddie Evans, Sales Trader at the UK based digital asset broker GlobalBlock, discusses Apple’s foray into Bitcoin among other pertinent matters.

Owning Apple stock isn’t a reason to invest in crypto

Today, Apple boss Tim Cook revealed that he owns crypto, and that’s not all; he believes everyone should have some in their portfolio. This might lead Apple’s loyal supporters to seek exposure to crypto.

However, Tim Cook also stated accepting crypto as payment was not an option for Apple. He doesn’t believe investing in Apple stock means someone will want to invest in crypto by extension.

With other major companies like Meta foraying into crypto, stakeholders are holding their breath for Apple’s next move. At any rate, this development is helping underscore the recent surge of digital asset markets.

Bitcoin’s price has settled after its recent race to new heights. The biggest crypto lost 2% over the last 24 hours to trade at just over $66,000. According to analysts, the bull run will continue in November, which has always been a positive month for crypto.

The Spanish Banco de Espania has asked commercial banks to outline any cryptocurrency-related plans they have for the next three years, including any relationships with digital assets providers.

Banks have also been asked to share their exposure to the industry and any payment services they are looking at potentially providing. This is the first major move in Spain to regulate crypto in the last few years.

Will Zimbabwe follow in El Salvador’s footsteps? It’s too early to say, but a Zimbabwean government official confirmed the country had asked “knowledgeable people” to share their views about cryptocurrencies.

The purpose is to create a new approach to their money problem. Zimbabwe has struggled with hyperinflation for decades. In 2019, it made a failed attempt to peg the Zim dollar to the US dollar.