We seek to invest in platforms that can distribute ownership among users: Variant co-founder

We seek to invest in platforms that can distribute ownership among users: Variant co-founder 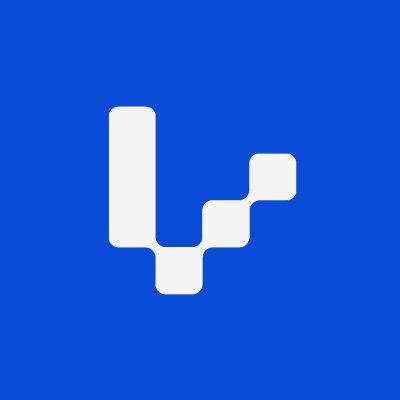 In a conversation with Bloomberg’s Emily Chang, Variant Fund co-founder Li Jin stated that the venture investment firm will back projects that are looking to capitalise on the ownership economy. The remarks come weeks after Variant announced the creation of a $110 million fund for cryptocurrency and blockchain-based start-ups.

Describing the relevance of the ownership economy, Jin stated that all next-generation internet platforms are going to be built, operated and developed by their users. She believes that projects which are equipped to offer distributed ownership are likely to experience faster and larger growth than those with centralised models.

Cryptocurrency uniquely enables such decentralisation by allowing value to be distributed among a large number of participants, the co-founder explained.

Jin pointed out that the problem with large centralised corporations can be seen in the creator economy where creators have little control over their content, end-user agreements, data and how they monetise:

The role of crypto is therefore crucial, the executive stated, as it enables a creator economy where “creators are really in control of their own destinies.” This will not only allow creators to carry their data without being held hostage by one centralised platform but will also enable a community economy where creators can allow fans to actively interact and participate.

While the executive called the recent crypto market rally exciting, she stated that Variant’s long term investment choices make it immune to the ups and downs of the market.

Speaking of the rapid growth of the NFT market, Jin said that the future of NFTs lies beyond its current use case in digital artworks and collectables. Gaming and access to special experiences via NFTs will drive the industry’s growth, she added.