Social media on the blockchain could be huge, says FTX CEO

Social media on the blockchain could be huge, says FTX CEO 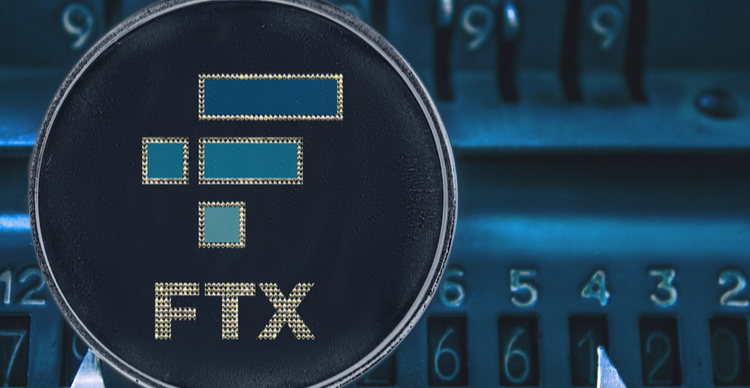 Blockchain technology is gaining adoption in various aspects of the global economy, but social media is one area it is yet to penetrate.

The CEO of leading cryptocurrency exchange FTX, Sam Bankman-Fried, believes that applying blockchain technology to social media could lead to some huge opportunities. Bankman-Fried made this statement while speaking at Breakpoint in Lisbon.

“I think social media on the blockchain — I continue to think this could be absolutely huge. I think it solves a lot of existing pain points, which are really coming to the forefront of society right now.”

He added that using blockchain technology would make it possible for people to exchange messages in a secure and private way. However, he believes social media on the blockchain would need to be composable and cross-platform.

Bankman-Fried has been a big supporter of the Solana project since its inception. He admitted numerous times that he holds Solana as his personal investment. Hence, it is not a surprise that he pointed out that the Solana blockchain would be perfect for a social media platform.

According to Bankman-Fried, the Solana blockchain can process a significant amount of transactions (more than 2,300 transactions per second). Hence, making it excellent to host a social media platform.

The FTX CEO also discussed the decentralised finance (DeFi) space, which has recorded massive growth over the past year. He said;

“One potential way to absolutely supercharge DeFi adoption is to first build a great product but then combine it with an already existing massive user base. And many of these user bases are order of magnitude bigger than all of DeFi so far, and you talk about the adoption so far that we’ve seen in the industry, but that might just pale in comparison to what a single gigantic platform can bring forward.”

FTX has experienced massive growth to become one of the leading cryptocurrency exchanges in the world. In October, FTX reached a $25 billion valuation, ten times its value in the same period last year.