NYC mayor-elect: Crypto should be taught in schools

NYC mayor-elect: Crypto should be taught in schools 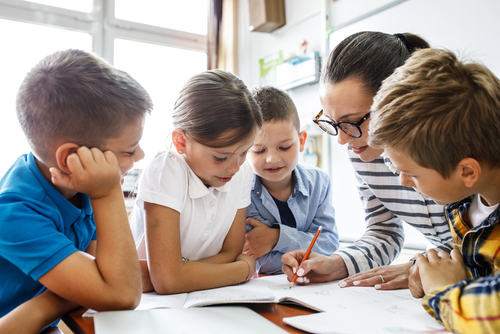 Adams told CNN’s “State of the Union,” that schools need to introduce Bitcoin as a topic so that young people can learn about how this “new way of paying for goods and services” online works.

“When I talked about blockchain and bitcoins, young people on the street stopped and asked me, ‘What is that? What is it about?’ We need to inspire the energy again,” he said during the interview.

In response to a question on what he say bitcoin is in 30 seconds, Adams noted that such an attempt would be challenging even to experts in the industry. However, he explained:

Adams did not detail what levels of education needed to add blockchain and crypto to their curriculum, suggesting that this is something that needed further input and consultation.

In other comments, the mayor-elect indicated he’d be ready to go in the direction of encouraging crypto payments across businesses in New York City. However, he thinks the subject requires players to “tread carefully.”

Adams’ comments come on the back of his decision to accept salary in Bitcoin. He now joins Miami mayor Francis Suarez in seeking Bitcoin paychecks.

Bitcoin and Ethereum have both rallied higher in the past few days, hitting record highs above $68,000 and $4,800, respectively.