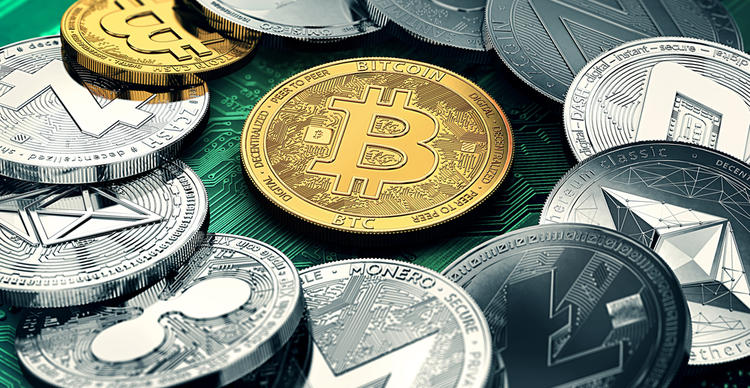 According to BitInfoCharts data, the transaction fee on Ethereum was $41.5 on average this weekend, almost three times what it was three months ago. Ether peaked at $4,768, bringing its gains to almost 60% since the start of October.

Shiba Inu and Solana were on the losing side today. Still, the market’s main narrative has moved to altcoins against the backdrop of Bitcoin’s receding market dominance. On Monday Solana, Avalanche and other tokens associated with layer 1 blockchains kept grabbing the market’s attention as ether’s transaction fees rose.

Hero Essence (HES), an in-game currency that you can earn and spend playing HeroVerse, recorded a trading volume of $10.1 million, up 1981% in the past 24 hours. HES is developed by HiKer Game Studio, famous its wide variety of successful games in Southeast Asia. HeroVerse uses play-and-earn instead of play-to-earn mechanisms. It places a greater focus on the gameplay and on improving player experiences. Its fully diluted market cap is just over $3 million, up 1176.94% in 24 hours.