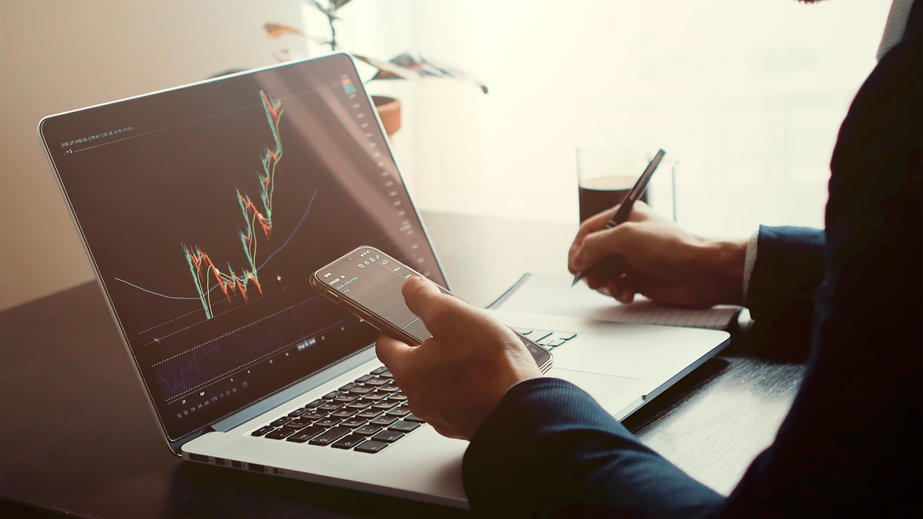 The upward movement comes after BTC previously tried breaching $64,500 at the beginning of the month before the bears’ power took control and sent it back towards $60,000. It however recovered and started gaining ground over the weekend to consolidate around $62,000 on Sunday.

With less than 1% difference between its current price and its ATH, Bitcoin is expected to smash through the ATH any time from now and set a new ATH in the course of the week. Most investors are optimistic that it shall get above $70,000 before the weekends.

While BTC gathers momentum towards its ATH, Ethereum (ETH) and Avalanche (AVAX) have already smashed through their previous ATHs and set new ones today.

ETH was stagnant in the last few days before following Bitcoin upwards to register a new all-time high at $4,775.15 before retracing slightly. At the time of writing, the price of ETH was 0.10% below the newly set ATH with anticipation that the price could go higher in the coming days.

Another cryptocurrency that has broken its previous ATH is the Avalanche (AVAX), which set an ATH at $96.91 before slightly pulling back. At the time of writing, the price of AVAX was at $93.77, just 2.75% below the newly set ATH.

Besides BTC, ETH, and AVAX, other top ten cryptocurrencies like Cardano (ADA), Ripple (XRP), Polkadot (DOT), and Dogecoin (DOGE) have also registered some upward movement in the last 24 hours.

Outside the top ten list, Hero Essence (HES) has registered the largest private movement in the last 24 hours after moving up 508.82%. It is closely followed by Uniswap Finance (UNFI) and POOMOON (POO) that have moved up 299.40% and 287.20% respectively in the last 24 hours.