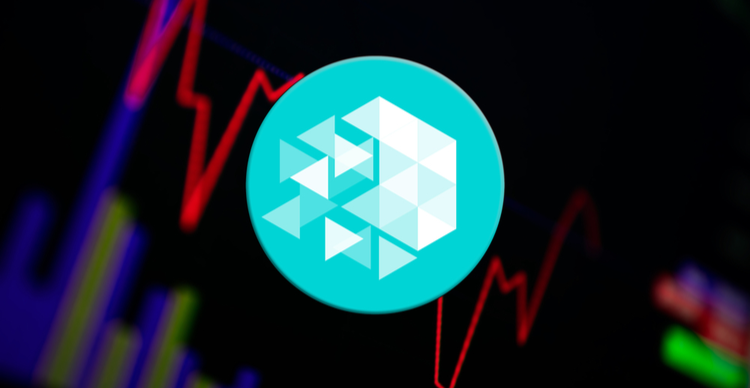 The token’s pullback is part of its efforts to stabilise before the next rally, the analyst stated.

IOTX, the native token of IoTeX, an auto-scalable and privacy-centric blockchain infrastructure, has been the latest to jump on the cryptocurrency price surge bandwagon.

Driven by the announcement of partnerships with Travala.com and NOWPayments, IOTX reached as high as $0.16 earlier this week. The coin has since pulled back and is trading at $0.11 at the time of writing.

In a conversation with CoinText, Victor Argonov, a senior analyst at investment firm Exante, described how the token’s price movement was affected by the positive news this week and explained whether investors can expect the momentum to continue in the long run.

Argonov pointed out that the price spike caused by the news of IOTX payments being compatible with Travala.com is not unusual. He cautioned that the token has historically dropped sharply after reaching important price levels. Thus, though this does not mean that one should bet against IOTX, it would be wise to “wait for the dust to settle before buying the dip,” the expert believes.

Considering that the coin’s last interday rally began around the $0.125 price range, Argonov expects IOTX to find buyers again at this level. However, the analyst stated that a more significant support zone is between $0.0860 to around $0.0900, as this could act as the base for a big breakout.

Argonov further explained that the recent pullback can be seen as part of the currency’s efforts to stabilise before staging another rally. If IOTX can manage to stabilise at the support zone, a new high of $0.200 is achievable in the not-too-distant future, he added.

“…as we enter an era where human interactions increase in a virtual world, there will be increasing demand for such technology that platforms such as IoTeX provides.”