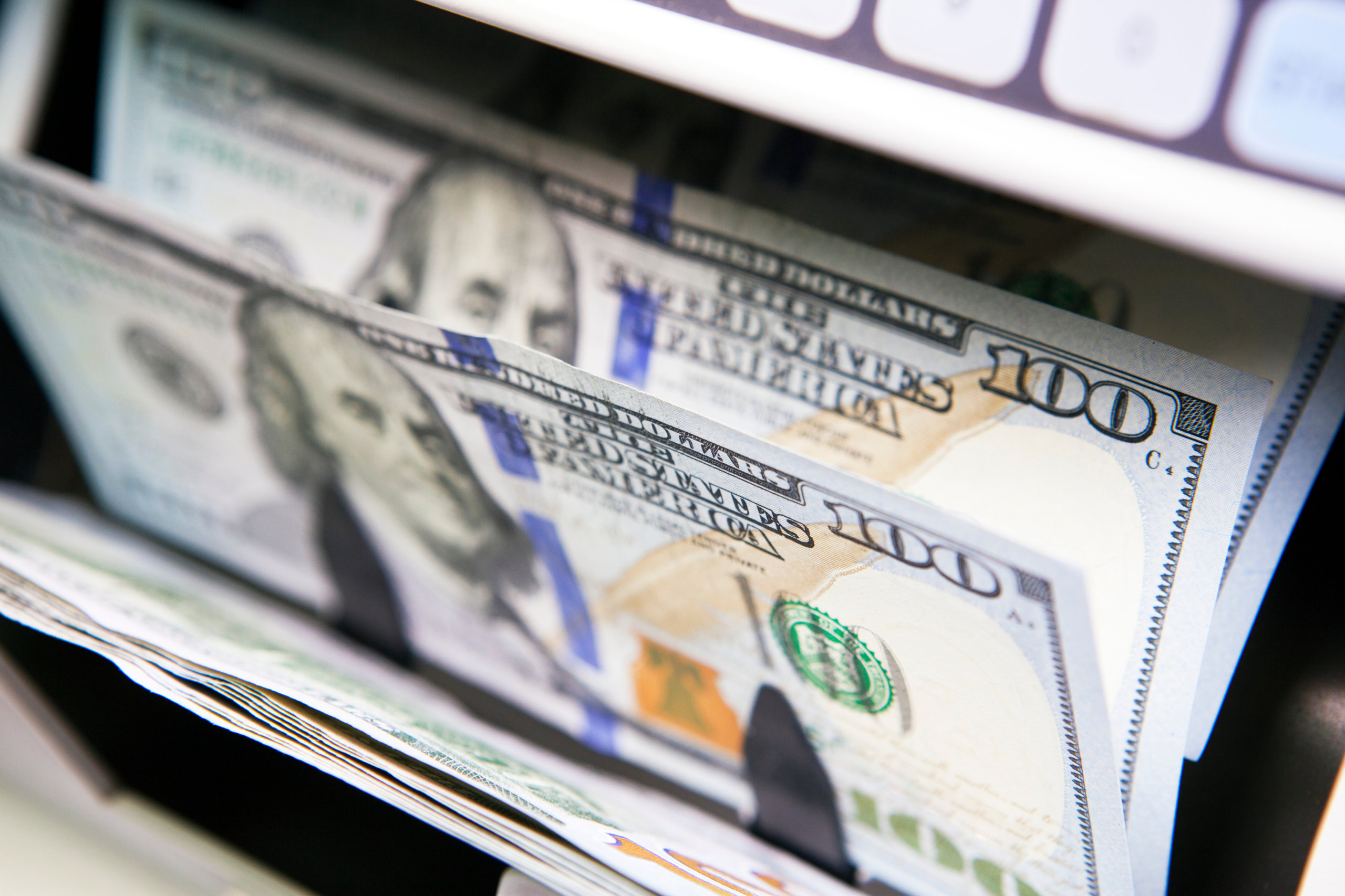 The stablecoin sector is one of the fastest rising in the cryptocurrency space, but more regulation is needed in the coming months and years.

Charles Cascarilla, Paxos president and CEO, talked about the stablecoin ecosystem during an interview on CNBC’s ‘Squawk on the Street.’ During his interview, Cascarilla stated that regulatory clarity is required to help boost stablecoin adoption.

The Paxos CEO talked about the President Working Group’s Stablecoin report, which guides a path to stablecoin regulation. He pointed out that it is very important that private companies innovate on solutions that allow stablecoins to expand into more mainstream use cases.

According to Cascarilla, whether the solution is an insured depository or a regulated trust company are details that can be worked out. Paxos is one of the leading stablecoin issuers in the world and is a regulated entity in New York.

The company issues the Paxos Standard, which is its stablecoin pegged to the US Dollar and the Paxos Gold, a digital asset pegged to the value of Gold. Cascarilla pointed out that proper regulation from the United States government will boost the demand for stablecoins and lead to wider adoption.

The United States government has been looking into the stablecoin space in recent months. The stablecoin sector is currently worth hundreds of billions of dollars, with Tether (USDT), USDC and Paxos some of the leading stablecoins.

The entry of big tech companies like Facebook into the stablecoin space is one of the reasons why the government is looking to regulate their activities. Governments around the world are skeptical about private companies handling fiat currency distributions.

Stablecoins have become very important in the cryptocurrency space. Unlike the regular cryptocurrencies, stablecoins are not volatile as their prices are pegged to that of fiat currencies like the US Dollar, the Euro and others.