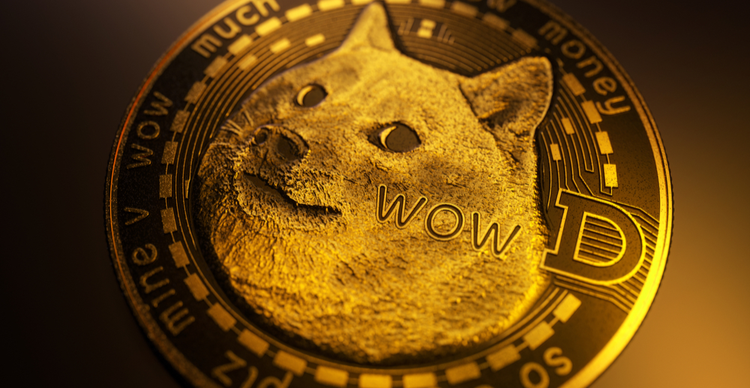 A trader lost $6 million by selling his Dogecoin a day too early, The Sun reported. He had made over $2 million profit from Shiba Inu and Dogecoin, but would have made much more if he hadn’t cashed in so soon.

He explained he held his nerve as Shib flatlined, then made $1.1 million after selling up last month. Earlier this year, he had made a million from Dogecoin. On Reddit, he wrote he had sold the last of his Shiba Inu, 42 billion in total, around a week ago.

He would have made seven times as much if he had only waited one more day because the value of Shiba Inu continued to increase.

Surprisingly, he’s not feeling bad about himself. He wrote:

Waiting for more would be greedy, I’ve been wanting to buy a house and basically just got a free one. I made a million with Doge earlier this year and had I waited one more day it would have been 7 million. I was bummed but looking back now, I’m happier that I have the money than I am sad that I don’t have more. So I’m sure when SHIB hits crazy numbers I will be bummed but hey!

Will there ever be a Shiba rainy day?

Shiba Inu, which calls itself “an experiment in decentralised spontaneous community building”, has been seeing its value rise ever since it was created last year. Like most cryptos, it’s extremely volatile and comes with a high degree of risk.

With crypto, there’s no guarantee you will get the chance to convert it to cash when you need it. Buying and selling charges and fees can be higher than with other assets. When Squid Game turned out to be a scam, many people ended up losing their life savings. While authority sources like Gizmodo warned Squid was probably a scam, the scammers made around $2.1 million from it.

In August, a trader reportedly bought £5,800 in crypto, which is now worth £4 billion. The surprise billionaire bought 70 trillion Shiba Inu coins and started trading on August 1, 2020.

On the losing side, a Reddit user told the community about his aunt’s loss of tens of thousands in just one day after investing $200,000 in SHIB.