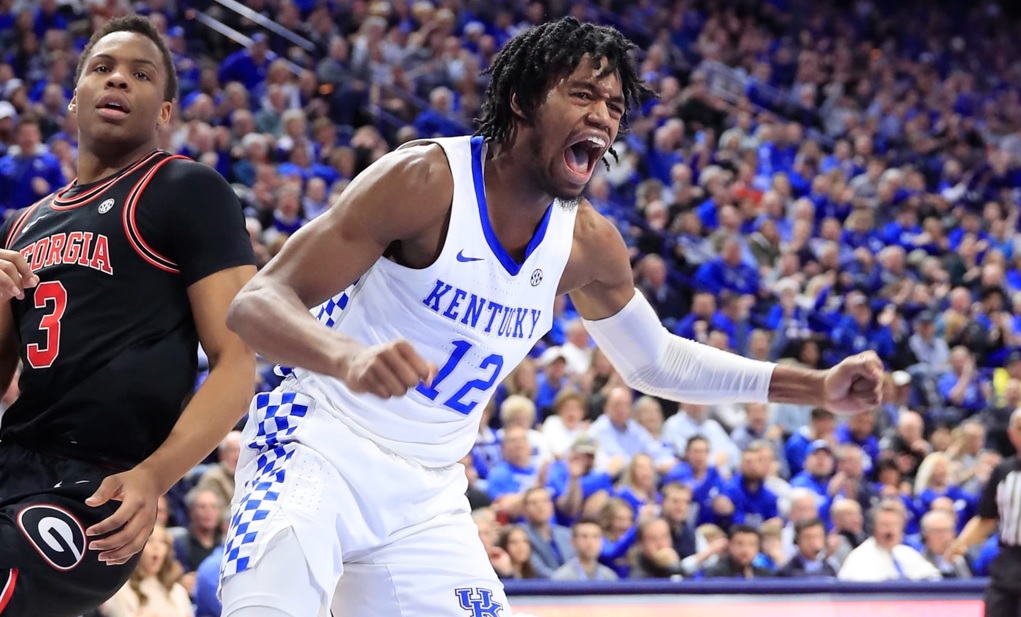 FTX.US partners with the University of Kentucky Wildcats

Crypto exchange FTX’s US division FTX.US said on Wednesday that it had closed a new crypto partnership with the University of Kentucky men’s basketball team. Through the deal, the Wildcats’ basketball players will now be able monetise their brands. The name, image, and likenesses (NIL) would be the basis of the deal, with players set to receive stipends each month.

The amounts would be paid in US dollars into the players’ FTX debit cards. The players can also create unique NFTs on the Solana-supported FTX marketplace, which the players could sell for income. In return, the players will play brand ambassadors of FTX.

“We’re thrilled to work with players from one of the most successful collegiate basketball programs in the country. Outside of the well-deserved financial compensation, we will be assisting in the student athletes’ education of digital assets so that they can make informed investment decisions as they look to enter the space,” Vice president of business development at FTX.US Avi Dabir said in the announcement.

The partnership could not have been possible were it not for the landmark decision reached earlier in the year. Towards the end of June, the National Collegiate Athletic Association (NCCA) relaxed its rules to allow players to engage in monetary activities via platforms such as commercials, social media or through the signing of autographs.

The change meant that companies like FTX could approach the players for partnerships. Given that the Wildcats are one of the more successful teams, holding eight league championships in addition to seventeen appearances in the final four, FTX.US could greatly benefit in its strategy to attract new audiences.

AscendEX, which launched as BitMax in 2018, allows users to custody, exchange and stake their crypto on the platform. The company currently has more than one million customers, totalling unprofessional clients and institutional investors. Moving over $200 million worth of daily trading volume at present, the Global Head of Business Development Shane Molidor said the company will use the funding to boost innovation and venture deeper into the international market.

Molidor also mentioned that the crypto trading firm is now growing beyond just the exchange activities and is willing to listen to ‘non-exchange value propositions.’ The assertion means that AscendEX now has two propositions; one for the end users – a path leading to crypto earning, and the other for projects seeking exposure to the large numbers of users under the platform.