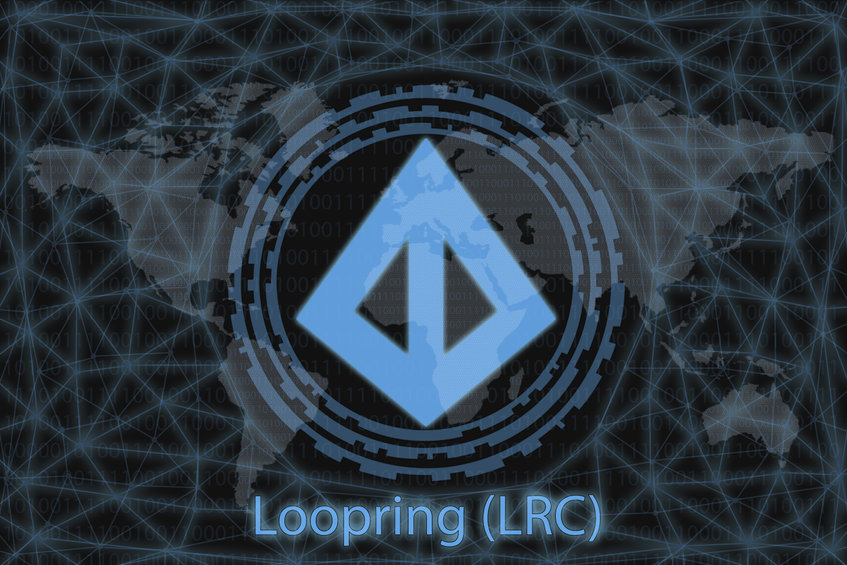 Loopring (LRC) has been on a relentless monster bull run since October 27 and the trend seems to be gaining momentum by the day following new developments that seem to be happening daily.

First, it was the anticipation and the release of the long-awaited Loopring L2 block explorer that seemed to propel the LRC token prices upwards. This pushed the LRC price up by more than 1,100% in less than a week.

Next are the rumors about a possible Loopring and Gamestop partnership that is already causing some excitement and causing the market prices to shoot up.

GameStop is in the middle of a business turnaround

GameStop is in the middle of a business turnaround and Loopring could play a major role.

Recently, Gamestop has been making effort to expand its business model to justify its $200 share price. It is said to be doing so by rolling out an NFT product and there are indications that Loopring protocol could be an integral part of the final NFT product.

There are scanty details about the Gamestop NFT project though there are some suggestions from Loopring’s GitHub profile.

A source code lifted from Loopring’s GitHub profile shows that Loopring developers could be preparing for an NFT feature and some parts of the code seem to mention GameStop.

Though the rumors are not confirmed, investors are flocking to the LRC token since many believe the partnership between the two protocols is very likely.